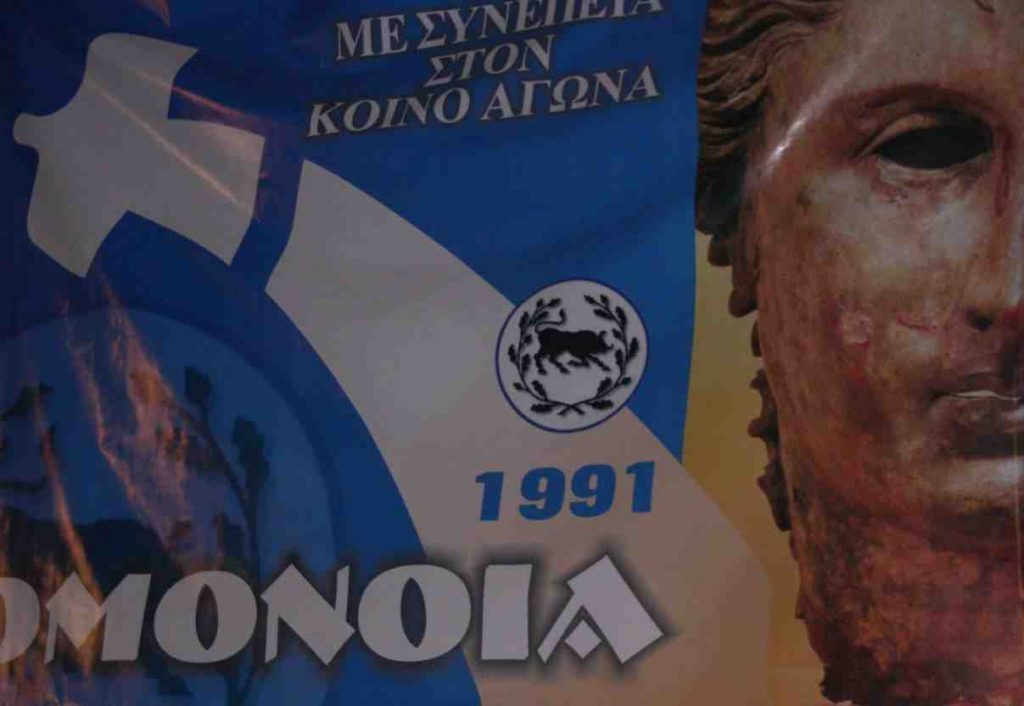 A Greek flag was burned outside the offices of the “OMONOIA” organization by unknown individuals on Monday night in the Agious Saranta area in south Albania.

The Democratic Union of the National Greek Minority OMONOIA is an organization located in southern Albania that aims to promote the Greek community’s rights in the country.

The organization released an announcement condemning the attack and called on the Albanian authorities to act.

“Nations’ symbols are sacred and we call on the Albanian justice to shows us the appropriate sensitivity that is required by the country’s constitution and laws, so that the perpetrators can be led to justice,” the announcement notes.

OMONOIA further noted that while it is contributing to Albania’s democratization, it expects to be shown respect.

US To Finally Allow Fully Vaccinated Travelers from UK, EU