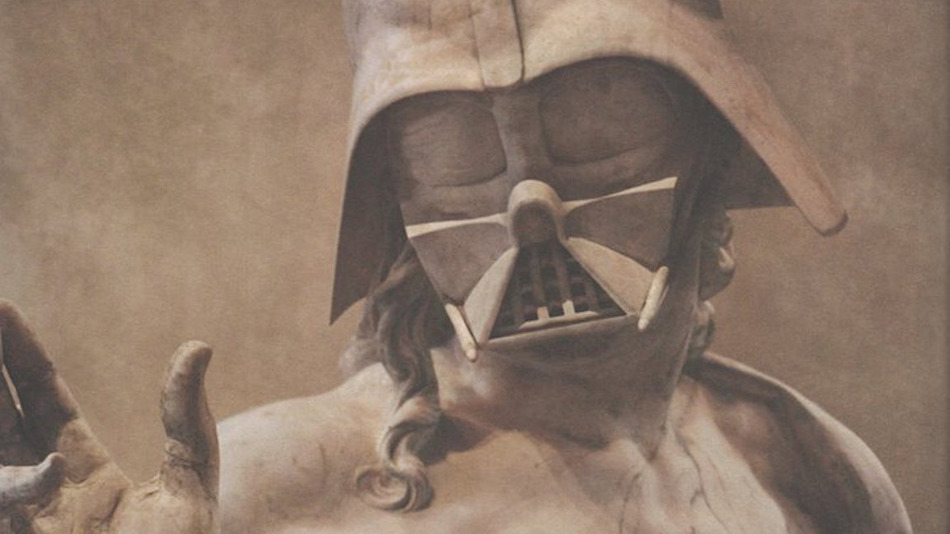 A French artist going by the pseudonym Travis Durden reinvented a series of Star wars characters, making them resemble ancient Greek sculptures. Durden, who is well-versed in ancient art, also fell in love with contemporary popular culture — two subjects that he studied in art school.

Through his artistic projects he has brilliantly managed to combine both his passions, creating powerful and original art pieces, such as the amalgamation of ancient Greek statues bearing the heads of various characters from the Star Wars saga.

The Star Wars saga has had a significant impact on modern American and International pop culture. Both the films and characters have been featured in numerous parodies on film, television and the internet. In fact, in 1989, the Library of Congress selected the original Star Wars film for preservation in the U.S. National Film Registry, as being “culturally, historically, or aesthetically significant.”