The Complicity in Mass Media 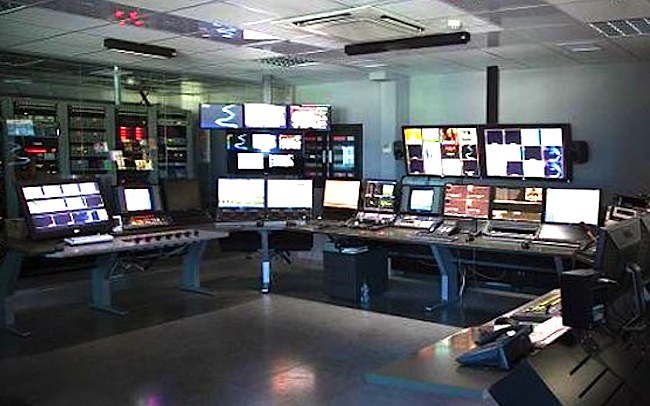 I have come to the conclusion there is not much hope for a nation where the system manipulates citizens day-in and day-out for all sorts of reasons but primarily for self-interests. Without meritocracy or transparency, it works like clockwork to protect itself from any radical proposals or changes that may destabilize or pose a threat to the status quo.
One of its main allies has been the mass media but especially television; a media that has often chosen to abandon its principles of true journalism: “to truthfully inform and report without bias” It’s as if there is a grand scheme to maintain citizens in a docile state of mind as not to disrupt the cozy economic and power-sharing relationship of a corporate and controlling political elite.
I consider words in the media and television more dangerous than bullets…!
TV stations in Cyprus are forever broadcasting uninspiring programs in peoples living rooms and viewers are constantly being bombarded with political party rhetoric, frivolous shows and brainless soap operas that ascribe to a third world mentality. Citizens are being fed with “titillating rubbish” to pollute their minds as a distraction of the real issues affecting the nation and their lives; issues such as the economy, unemployment, poverty, uncertainty for the future and much more.
One could reasonably ask:
Where is the unbiased media coverage of free-minded brains of academics, engineers, scientists, professionals, experts and other worthy citizens that can actually make a difference and free the minds of citizens from a bad political system controlled by bad policies that produces bad results?
Citizens and young people are inspired, motivated and look up-to role models of excellence. Good examples are crucial to encourage others, and Cyprus has many such good examples of brilliance, including amazing talents and brains, but they are utterly ignored by the media and the system; not unless they are linked with the current political party malaise.
Meaningful information that offers citizens access to opposing views is crucial and necessary for a healthy democracy. Cypriots are a resilient race and Cyprus has the potential of becoming a great nation, but only when the people’s minds are liberated from a regressive political system that destroys incentives.