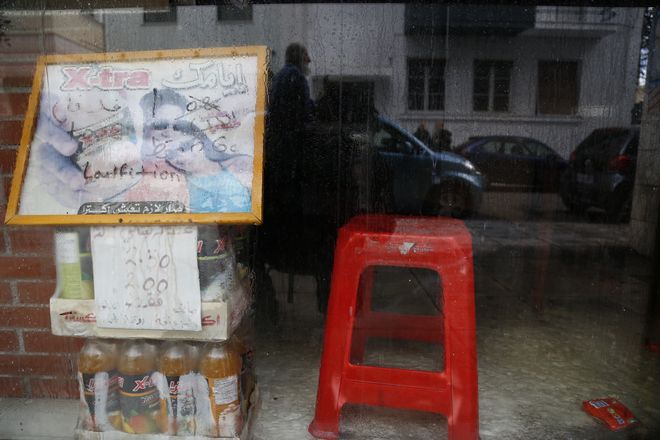 A tragedy occurred early on Tuesday morning near the center of Athens, when a sixteen year old girl’s body was found burnt by flames ignited inside her family’s store in Omonia Square.
The Armenian family had transformed the store’s storage space into a small apartment. The family of five – mother, father, and their 3 children, all girls – where living on the building’s first floor and they were at home when the fire broke out around 2 am.
Greek police rushed to the scene and helped two siblings, aged 20 and 5 years old, and their mother to escape the flaming building. A few minutes later, the Greek fire department arrived and managed to help the father escape as well. The 50-year-old man is currently being hospitalized, after suffering severe burns on his body.
Unfortunately, the 16-year-old Armenian girl, sibling, and daughter, did not have any time to escape and the firemen found her burnt body, after the fire was extinguished.
Fire Department investigators have already opened a file on the case in order to determine the exact cause of the fire. At the moment, they suspect that the fire started due to the family’s heating device.