GRNews
GreekReporter.comUSAGreek MIT Professor to Receive Award at the Vatican

Greek MIT Professor to Receive Award at the Vatican 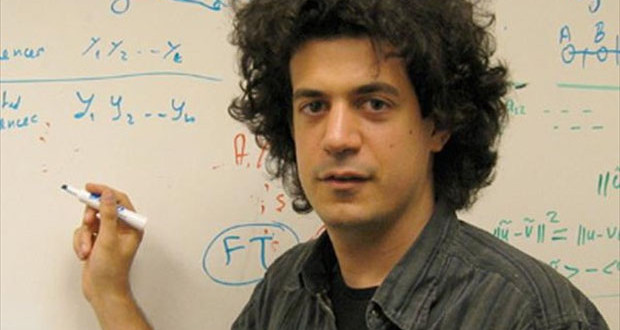 Constantinos Daskalakis, a Greek professor at the Electric Engineering department of the Massachusetts Institute of Technology (MIT), will be awarded the Vatican’s Giuseppe Sciacca Award for Research and Development.

Daskalakis, who has received multiple awards and international acclaim for his work throughout the past few years, will receive the award during an official ceremony on November 7, at the Pontifical Urbaniana University in the Vatican city.

Aside from being a professor at MIT, the 34-year-old is also a member of the MIT’s Computer Science Artificial Intelligence Laboratory.  Before coming to the United States, he studied at Greece’s Polytechnic University. He later earned his PhD degree at the University of California Berkley.