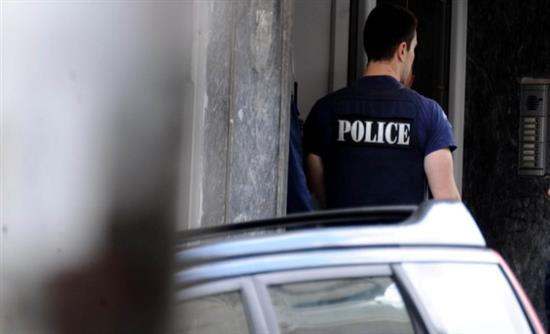 Greek police arrested 41 people, including 35 Serbian citizens and six Bosnia and Herzegovina citizens, on Tuesday morning in the area of Tempi, Northern Thessaly on charges of robbery and breaking the Greek law on firecracker possession.
A Greek police announcement states that a witness reported seeing the individuals stealing rocks, sticks and marbles from a construction site and loading them on to their vehicles. Following the report, police located the nine passenger vehicles that the individuals were in.
Among the objects police found in the nine cars were 11 metal folding batons and three flares as well as the material they had stolen from the building site. The announcement notes that a police investigation has shown that the vehicles were heading to Athens for a football game.
Greek media reports that this football game is Wednesday’s UEFA Champions League match between Olympiacos F.C. and Croatian Dinamo Zagreb. As reported by Kathimerini, the 41 people who were arrested could be connected with Red Star Belgrade, a Serbian team that holds a very close relationship with Olympiacos and a fierce rivalry with Dinamo Zagreb. Greek police have been concerned about a large number of Red Star Belgrade fans potentially coming to Greece in the context of the match, Kathimerini adds. However, this reported connection has not been confirmed.