Is Halloween Ancient Greek or a Contemporary Treat? 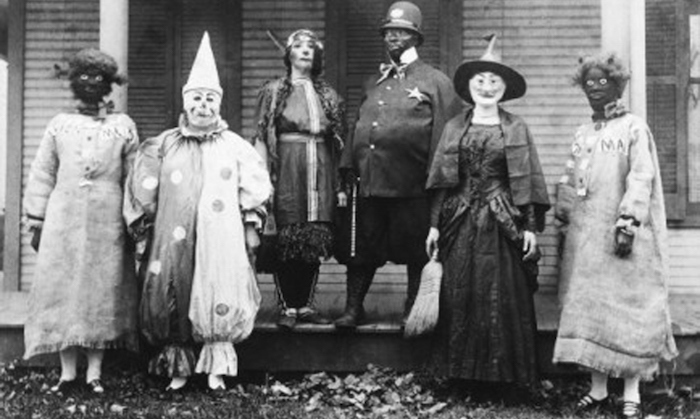 Halloween is a yearly celebration observed in numerous countries across the world on October 31, in which children dress in fancy costumes and solicit candies and treats door-to-door, celebrating the dead.

There are scholars who consider Halloween to be a Christianized feast, mainly influenced by Celtic harvest festivals, while there are others that still claim that the popular celebration was totally independent from such fiestas, having solely Christian roots.

However, after scrupulously studying on the folklore of the supernatural, University of Massachusetts Amherst Classics Associate Professor Debbie Felton has revealed that “long before Halloween became popular, ancient Greeks and Romans enjoyed spinning good scary stories about the afterlife, as well as ghosts and monsters.”

In her novel study, entitled “Haunted Greece and Rome: Ghost Stories from Classical Antiquity,” Felton examined various interesting stories of ghostly spirits and hauntings from ancient times, shedding new light on the modern folkloric traditions on the supernatural and the monstrous, and reintroducing their real roots.

“There are many reasons why people enjoy them [ghost and werewolf stories] and enjoy being scared by them. There’s certainly a cathartic effect to hearing a ghost story and being scared out of your wits without ever being in any real danger,” Professor Felton has shared.

Remaining dead serious about the deep connection of Halloween ghosts and monsters with Classical Antiquity’s terrifying narrations, Debbie Felton added: “… ghost stories ultimately reflect religious beliefs concerning the importance of a proper burial and the survival of the spirit after death. The dead have a need to rest in peace, while the living have a need to believe in an afterlife…”

UMass Amherst Professor cooperates as an editor with the interdisciplinary academic journal “Preternature: Critical and Historical Studies on the Preternatural,” which is published by the Penn State University Press, while her most recent work “Monsters and Monarchs: Serial Killers of Classical Myth and History” will be released soon by the University of Texas Press.

According to Felton, monsters and serial killers, either real or fictional, “have been with us since earliest antiquity,” being often “even more horrifying than their modern counterparts,” while she is skeptical about the existence of ghosts.