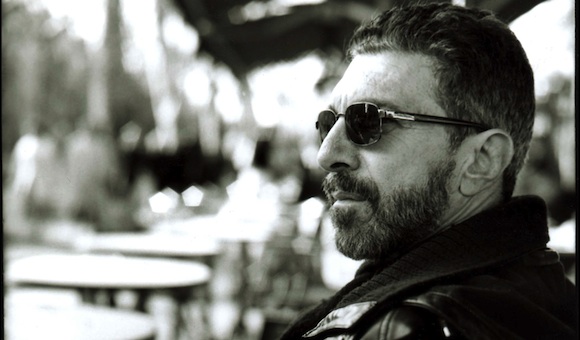 American director of hit series “Lost” and “Prison Break,” Bobby Roth, will be in Athens from October 29 to November 4 for one master class on directing for young Greek filmmakers.
Roth, who is also known for very successful series such as “Grey’s Anatomy,” “The Insiders,” “The Mentalist,” as well as the movies “Independence Day,” “Heartbreakers,” “Circle of Power,” “The Boss’ Son,” was invited by the 38th Drama Film Festival to participate in the festival’s educational platform “Drama Mini Talent Lab.”
The master class will include the viewing of the director’s educational documentary and a second part of questions and answers with the public. In the documentary titled “A Director Prepares,” Roth thoroughly analyzes every stage of film production with the help of more than 50 professionals in the film industry (from actors to editors and film directors), with whom he has occasionally worked with.
It will be held in Trianon cinema in central Athens at 6 pm (local time) and will be conducted in English.
(SOURCE:ANA-MPA)