GRNews
GreekReporter.comGreek NewsCrimeSex Trafficking of Women and Girls Up to 20,000 in Greece

Sex Trafficking of Women and Girls Up to 20,000 in Greece 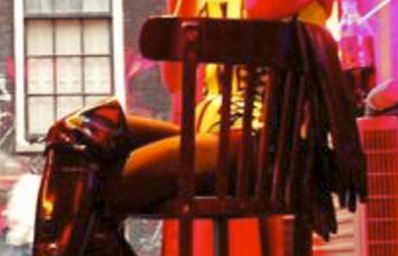 A report by Crashonline.gr has compiled data that sheds light into the extent of human trafficking within Greece and the Europe.
There are 20,000 women who are currently being trafficked in Greece, including 1,000 minors aged between 13 and 15, the report notes. In the European Union hundreds of thousands of people are being trafficked each year, while only one out of 100,000 people involved in trafficking is prosecuted.
Trafficking from southern and eastern Europe accounts for 25% of global sexual trafficking, while 90% of the people who are being trafficked into the European Union end up being sex slaves, the article further claims.
The report notes that in 2014, 36 cases of human trafficking were reported in Greece, while in the first quarter of 2015 that number amounted to 14. In 2014 there were seven cases of sex trafficking of minors, while in the first quarter of 2015, there have already been 12 such cases reported.