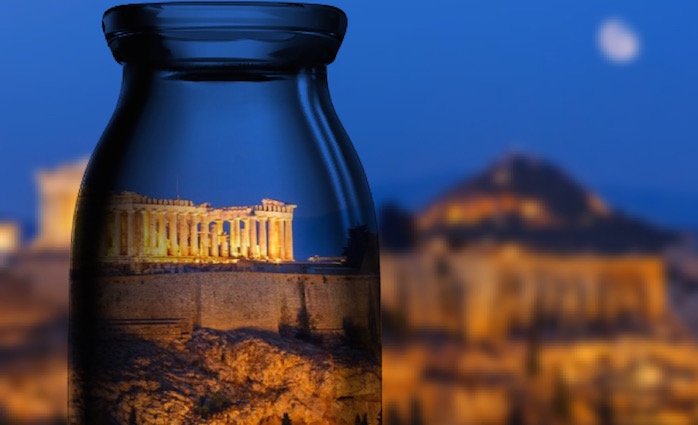 “Greece is by far the winner when it comes to historical cities,” the non-profit and free educational website OneEurope recently announced, publishing a relevant infographic it conducted based explicitly on factual information.
At the top of OneEurope’s list, one can find Argos, in Peloponnese. Europe’s most historical city is then followed by the capital of Greece, Athens, in the second place.
On the list of the 15 oldest cities in Europe, the Greek cities of Chania (5th place), Thebes (7th place), Trikala (8th place), Chalcis (9th place), Patras (12th place), Mytilene (14th place) and Chios (15th place) can also be found.
OneEurope, the largest citizens’ European media organization, was founded entirely by donations on July 1, 2011, while it has been managed solely by volunteers from all over the world.
The organization aims to give citizens the opportunity to raise topics, building simultaneously bridges and creating cross-cultural communication, through various articles, infographics, maps, statistics, short videos, caricatures and other informative images it publishes on a daily basis.
Being totally independent from local and national governments, the European Union, and other political institutions, OneEurope also, hosts news on campaigns, conferences, events, initiatives, and petitions, as well as debates, discussions, opinions and analysis on important European issues.
You can see the full list of Europe’s 15 oldest cities below: