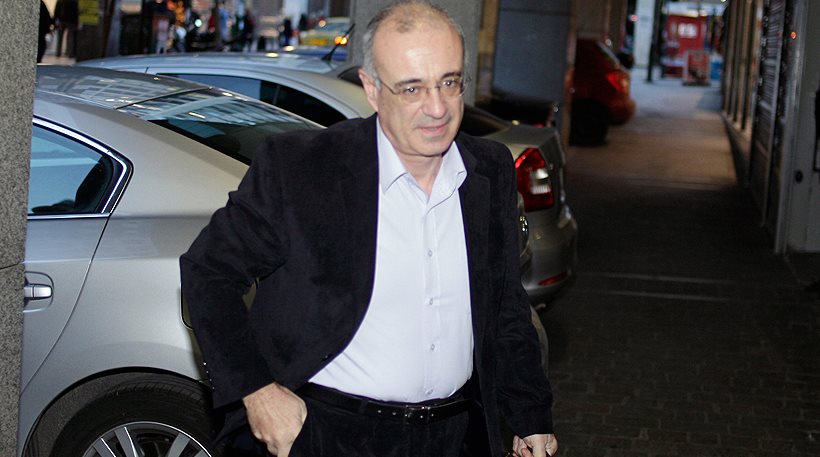 The word “investment” is a new, mysterious concept for the leftist politicians of the SYRIZA-ANEL coalition government. When in opposition, the word investment sounded like nails on a chalkboard to their ears. A capitalist concept that was anathema to the socialist utopia they were fantasizing about.
Now, there is progress in their thinking. They have advanced into seeing investments as a necessary evil that can only complement their statist fantasies. Recently, Prime Minister Alexis Tsipras told a group of investors that he “will try to create a stable environment” for investments. He didn’t promise one, he said he “will try.” Its like saying that bringing your money to Greece is like a roll of the dice.
He further said that up until now, if you wanted to do business in Greece you will have to pay money under the table to avoid bureaucracy. He didn’t promise that he will put an end to the crippling red tape that chases businesses away. He didn’t even say how he will deal with investors from now on. He just asked for money.
But when it comes to brilliant investment ideas, Deputy Foreign Minister Dimitris Mardas is the man. He went on Mega television and revealed his groundbreaking ideas on how to bring investments to Greece. First, he said, he will turn a barren Greek island into a world center for culture and the arts that would also serve as a summit convention site for the world’s elite up to the standards of Switzerland’s Davos.
The 3,200-acre islet of Aigialia in the Aegean Sea could turn into a summer Davos for the rich and powerful if individual nations fork out the necessary cash to each build their own luxury accommodations, as Mardas said. The Greek state will just provide the land, for free. According to the statist thinking of Mardas, only nations can provide the funds for such endeavor. Never a private investor.
The people of Davos have most likely heard about this fantastic idea and started packing already.
“The idea is for this (island) to become a center for the arts and philosophy, hosting international conferences and meetings of global leaders, on a par with the World Economic Forum at Davos,” he said on Mega television.
Another way to bring investors in Greece is to organize concerts with big names of the music business singing with beautiful landscapes of Greece as a backdrop, Mardas said. When asked which big names he has in mind, he mentioned Beyonce and Shirley Bassey. And he said that with a straight face. Details such as who is going to go to these concerts, where are they going to be held and who will pay the artists were never brought up.
One can just imagine that an investor, would at a drop of the dime come to invest in Greece, just by the mere thought of seeing Beyonce perform with a backdrop of the beautiful Santorini sunset. How come no one has thought of this this before?
Finally, Mardas said the government will make Mount Olympus more attractive to investors by lighting up the whole area and building two luxury lodges. One wonders who will pay the electricity bill.
Mardas is only one of the many clueless cabinet members of a government that believes that an economy can run on taxes alone and that wishful thinking is the right policy to run a country.