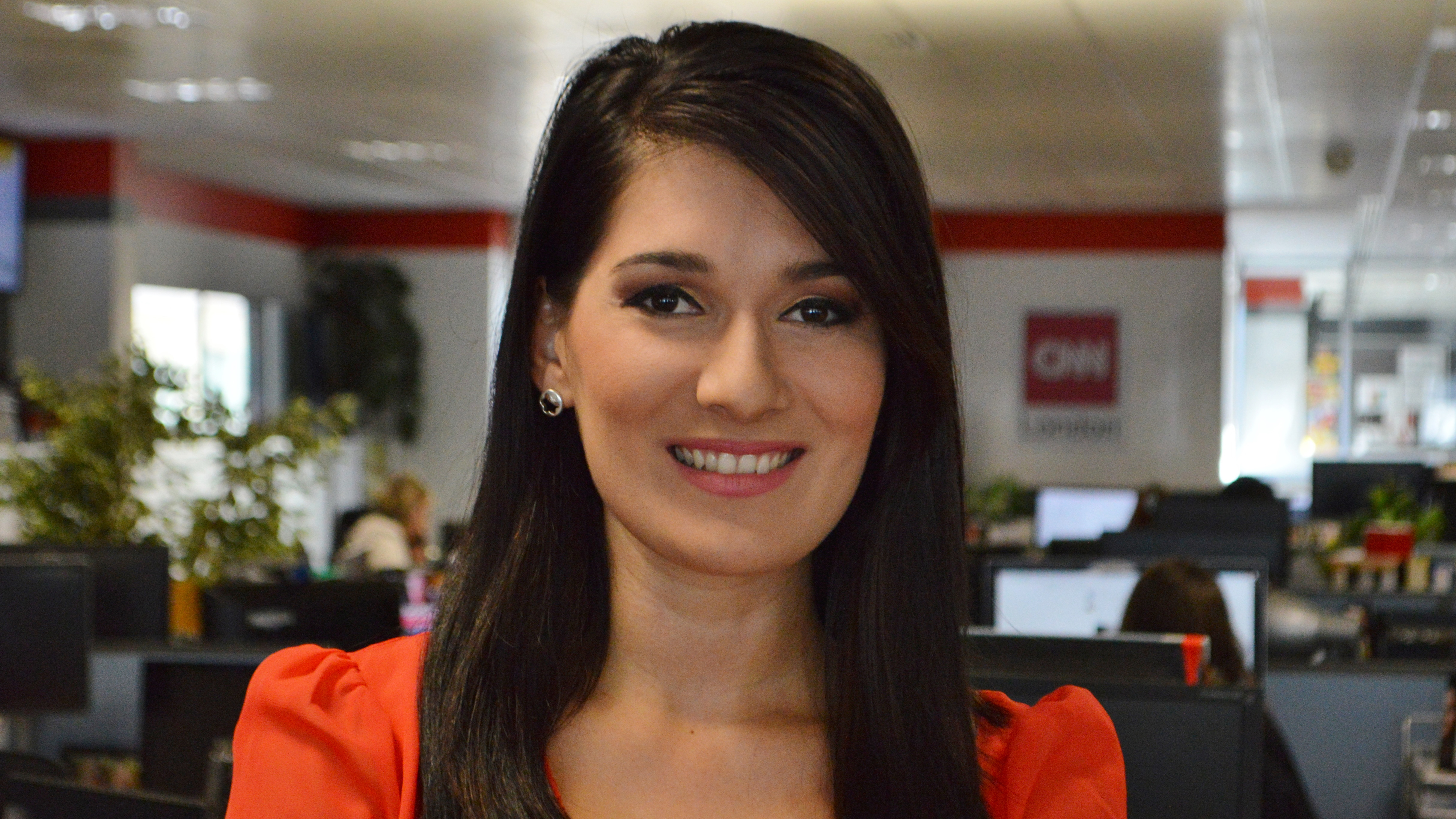 CNN International has hired Greek journalist Eleni Giokos as a business correspondent, to be based in the network’s Johannesburg bureau.

Giokos was previously with Bloomberg TV Africa, and now she is to take on a range of responsibilities for CNN. In addition to reporting on news and business stories, she will also work across CNN’s African feature programs, including Marketplace Africa and African Voices.

The Greek-born journalist was raised in South Africa and began her career at CNBC Africa, before moving to 24-hour news channel eNCA, where she was an anchor and correspondent. She then joined Bloomberg TV Africa as senior anchor and financial journalist, anchoring two programs for the channel.