Over 15,000 People Took Part in the 29th Tour of Athens Charity Run 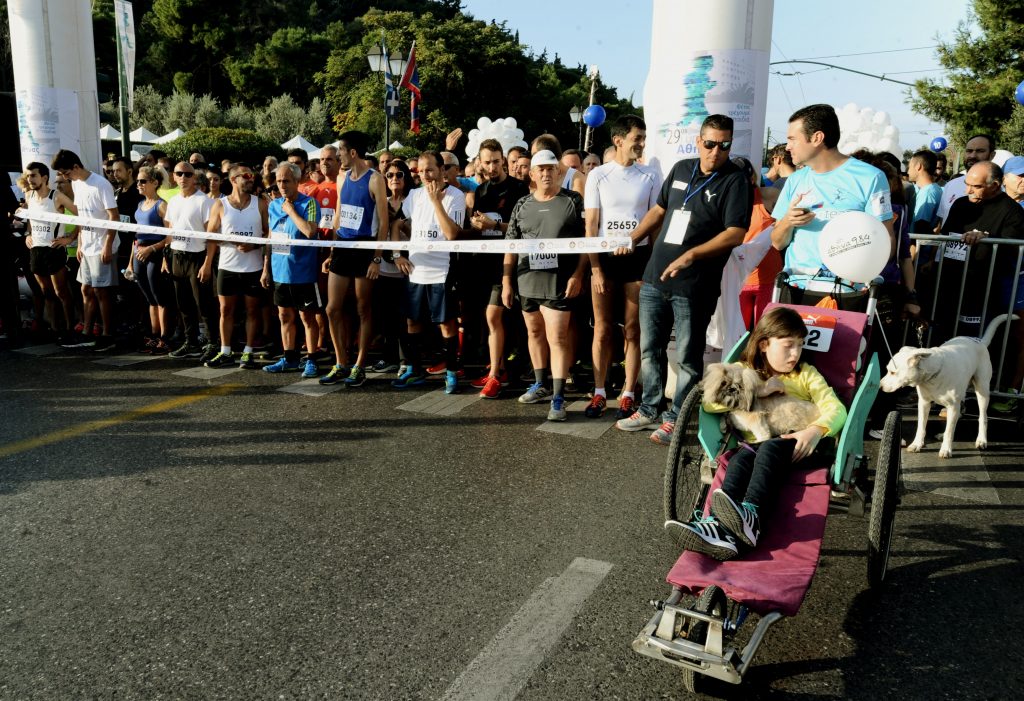 More than 15,000 people joined the 29th Tour of Athens charity run that took place in downtown Athens on Sunday in order to raise awareness for epileptic children.
The charity run also raised funds for the purchase of a new EEG machine for the Aghia Sophia Children’s Hospital, whose neurology department, works for the prevention and treatment of child epilepsy.
Participants of the race went through several of Athens’ landmarks started at 9 am at Panathinaikon Stadium and the circular run ended back at the stadium.