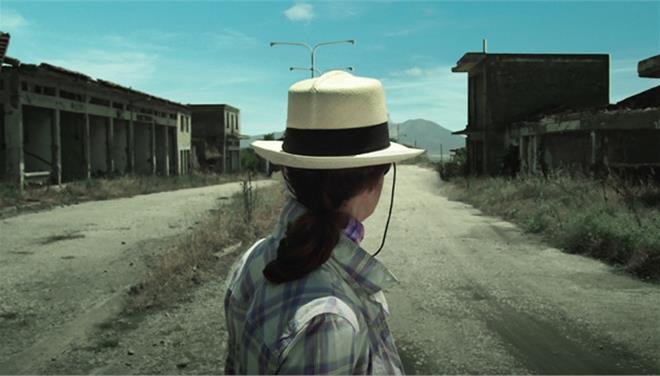 International media and Greek filmmakers are facing this year’s London Greek Film Festival with reservations, despite the fact that the festival will celebrate its 8th anniversary.

It appears that this year’s schedule will not include several Greek films that have been circulating the big festivals around the world, therefore film lovers will be disappointed to find out that “Lobster” and “Chevalier” will not be screened. However, ironically, both movies will be screened at the British Film Institute Festival, which will take place during the same period.

Cinephile Londoners will have the chance to watch Dimitris Athanitis’ “Invisible” which will make its world premiere during the festival and the exquisite “The Archaeologist” by Greek filmmaker Kimon Tsakiris.

The festival will end on October 25 with two introductory workshops on the festival’s new project in collaboration with London’s Cosmocinema.