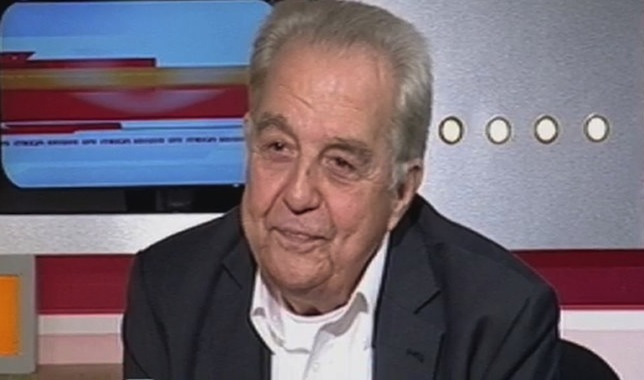 State Minister Alekos Flambouraris admitted that he was shareholder in a construction company in 2014, but sold his shares right before he was sworn in.
Flambouraris is one of the two cabinet members who were allegedly probed by the previous parliamentary Audit Committee for Declarations of Assets. The other cabinet member was investigated for failing to declare 1 million euros in his tax statement three years in a row. He filed an additional statement declaring the amount right before the September 20 elections.
Speaking to Mega television on Tuesday, Flambouraris said, “When I was sworn in as minister on January 26, 2015 my shares were transferred. In my statement to the committee, I declared my assets for 2014. When I declare my 2015 assets, the shares will not be there.”
In September there were allegations that Flambouraris had not sold his shares at the time of his appointment. The company was contracted by the Greek State for public works and received state funds while Flambouraris was in the cabinet.
Former head of the committee Despoina Charalampidou spoke of two ministers of the current cabinet and two MPs who were investigated. She told Mega television that she has informed the new head of the committee about the four officials.
The new chief of the parliamentary Audit Committee for Declarations of Assets, Giorgos Varemenos, spoke to Skai radio, on Wednesday, saying that the committee will be formed in due time and investigate the issue. He said that Greek Parliament procedures should be more transparent in order to regain people’s trust.