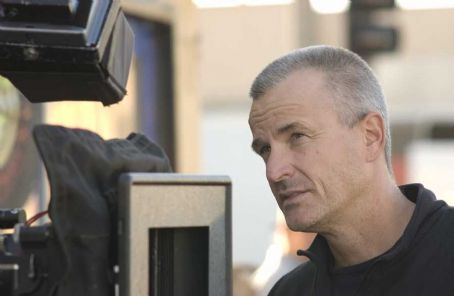 Accomplished fighter Rousey will be playing a female version of Patrick Swayze’s tough bouncer in the lead role. She has transitioned from fighting into acting in films such as “Expendables 3” and “Furious 7”, but still bring her fighting skills and prowess into her roles as she is often cast as action-heavy characters.

When asked about her part in the reboot of “Roadhouse”, Rousey said “It is a great honor to play a part in celebrating the life of a man that inspired so many”, referring to Patrick Swayze’s iconic portrayal of the role. Swayze played a bouncer working at one of the toughest bars in the US, “The Double Deuce”.

Cassavetes is planning to start production next year on the reboot of the film and will bring his own unique vision to the cult classic, as he did with “Alpha Dog” and “John Q”.