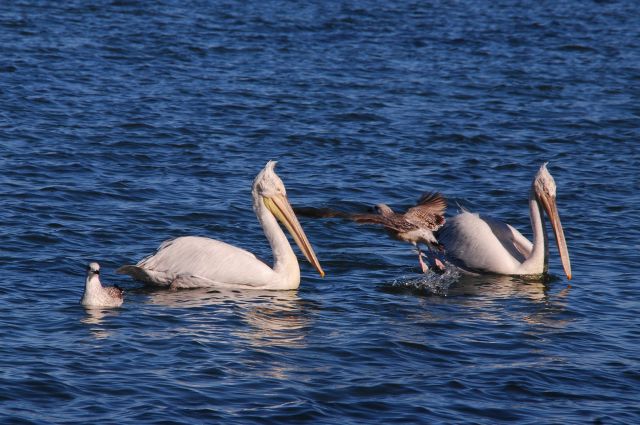 The number of mating pairs of birds that chose the Axios Delta National Park to build their nests has tripled in the last year, according to figures presented by scientists on Monday.

Speaking at a conference on the 12 years since the national park was established, biologist Eva Katrana said that the number of nests had increased from 860 in 2014 to 2,826 in the current year, while nesting birds included six new species, including four types of terns, a first appearance by cattle egrets and the return of great egrets, last seen nesting in this area during the 1990s.
Speakers at the conference also outlined plans to clean up the Loudias and Gallikos Rivers running through the park and remove some 4,600 cubic meters of solid waste illegally dumped there over the years.
Starting in December, visitors will also be able to visit an interactive exhibition at the park’s information center in Halastra.
(Source: ANA-MPA)