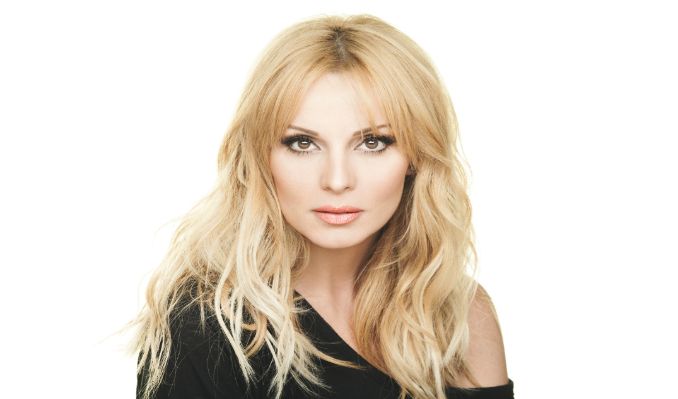 Peggy Zina performed in one of the largest venues in Los Angeles today, Club Nokia, to a packed theater of mostly Greeks and Greek-Americans.

The concert started at 8 PM, and featured the famous Greek singer on the third stop of her North American tour. She previously performed in Toronto and Chicago, both cities with big Greek populations.

Club Nokia felt the need to remind patrons on the official Facebook event page that the club has “a strict no dancing on chairs or tables policy”, an understandable reminder given the usual atmosphere of such concerts in Greece.

The venue was set up to resemble the traditional Greek bouzoukia, with groups of friends sitting around tables and drinking through the night to celebrate the famous Greek singer’s performance in Los Angeles, while flowers were also thrown on the stage to fully recreate the Greek nightclub atmosphere.

You can check out videos of the concert, taken by audience members, on the official Facebook event page for Peggy Zina.