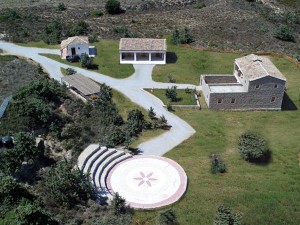 While some people dream of winning the football the basketball world cups, Konstantina Stara claimed the most prestigious award in Japan‘s gardening realm.

Stara won the gold medal in the 2015 Gardening World Cup, a gardening exhibition held in Japan, with her garden design entitled “Parea,” which is the Greek word describing a group of friends.

During an interview with the Athens Macedonian News Agency Stara, who lives in Thailand, noted that gardens have been a very significant aspect of Japanese culture for a long time.

“The garden’s architecture is based on the traditional island architecture, I chose this model for two reasons. It is a very beloved architecture model for the Japanese and the second reason is the very limited production cost. The garden’s main features are simplicity, a big table and chairs as a meeting place and the mediterranean plants, very common in Greek gardens,” she said. 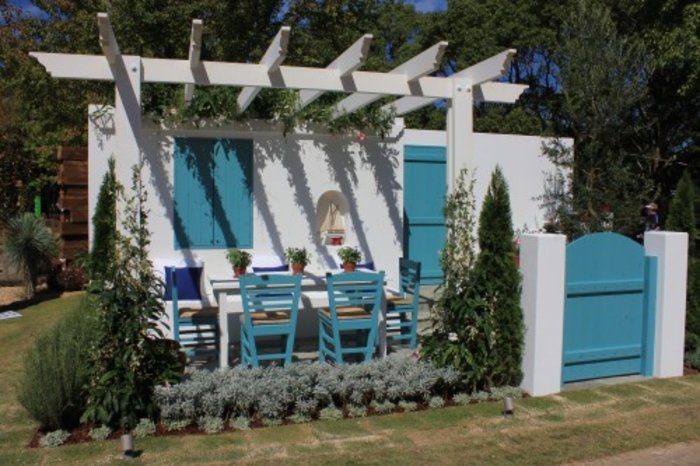 Nike: The Greek Goddess Who Inspired Most Popular Sports Brand in the World