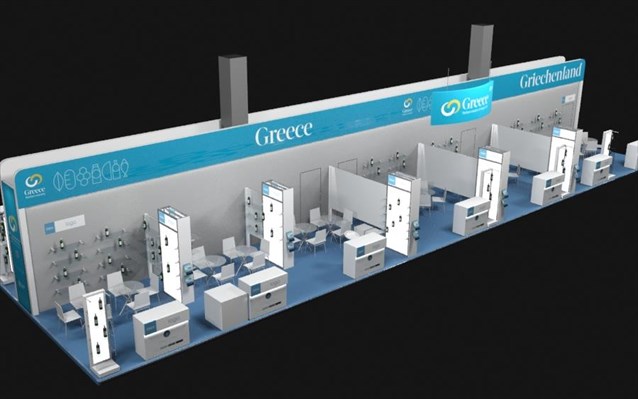 Enterprise Greece is organizing Greece’s national participation in the largest International Food Trade Show in the world, Anuga 2015, which will take place in Cologne, Germany from October 10 to 14. Earlier this year it was announced that Greece would participate in the trade show as a partner country.

The Greek delegation slogan will be “Invest in Taste,” thus indicating that by choosing Greek products people are investing in taste, quality and a good way of life. Furthermore, it is also an open invitation to foreign investors who wish to get involved with the country’s agricultural and food sector.

Greece’s participation as a partner country is part of a series of actions aimed at enhancing Greek businesses’ visibility in the international market, promoting Greek exports and attracting investments. As part of the partner country institution, Enterprise Greece has organized a number of promotional events and activities in order to showcase its products, especially in the food and beverage industry.

To this end, on October 10, the Greek Minister of Rural Development Evangelos Apostolou, who will accompany the Greek delegation, will deliver a speech during the trade show’s opening ceremony. The Greek Minister will have the opportunity to highlight the advantages of the Greek agricultural and food sector to an important audience, composed by large super market chains’ representatives from Germany and various other countries around the world.