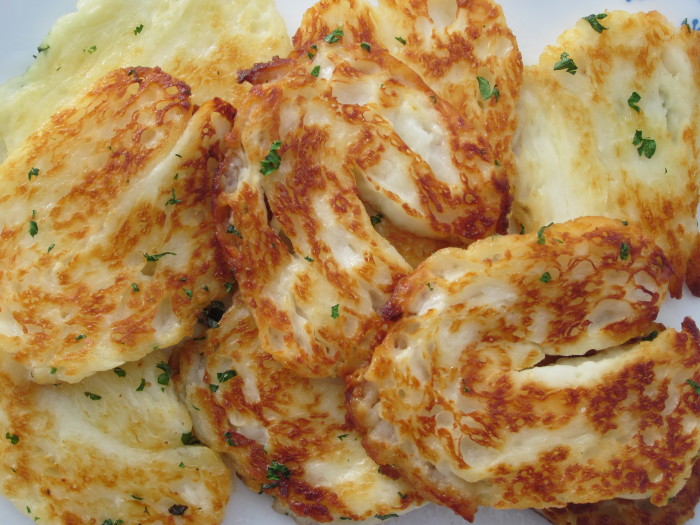 Τhe EU General Court (Fourth chamber) dismissed the Republic Of Cyprus’ appeals against the Office for Harmonisation in the Internal Market (Trade Marks and Designs) (OHIM) decisions not to accept the word HALLOUMI and XAΛΛOYMI as community trade marks.
The applications were lodged in 2013 to OHIM.
A Ministry of Commerce spokesperson told CNA that the government in collaboration with Cyprus Law Service are currently examining the decision and are considering to lodge an appeal.
She noted that in any case HALLOUMI is registered in OHIM as a community collective trademark, which is superior to the community trade mark.
Under the collective community trademark, she added, halloumi is produced only in Cyprus with certain ingredients and production methods, while the producers are Cypriots and are registered in a registry in Cyprus.
According to a press release issued by the Court, the General Court dismissed the Republic of Cyprus appeals and adopted the initial decisions by OHIM.
Upholding the arguments of OHIM, the Court notes inter alia that “the marks applied for could not be accepted for registration because of their descriptive meaning of the goods in respect of which registration was sought, at least for the Cypriot public.”
It also notes that “the signs directly describe, at least for the Cypriot public, the kind and geographical origin of the cheese.”
The Republic of Cyprus can appeal against the Court decision in two months.
(Source: CNA)