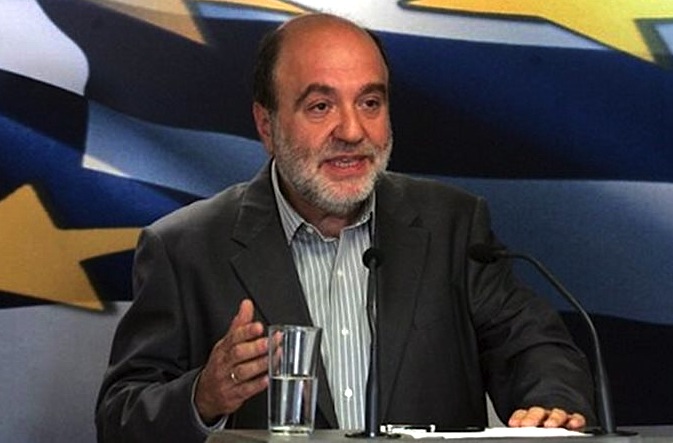 The government intends to crack down on tax evasion by adopting best practices from other countries, Greek Alternate Finance Minister Tryfon Alexiadis said in Parliament on Tuesday, during the debate on the government’s policy statements.
Among others, he announced plans to follow the German model for tax inspections, in which large teams of inspectors conducted raids on the offices of large and well-connected businesses, and to push back the end-of-year deadline by which a number of major tax evasion cases are written off.
He also promised that the investigation into the so-called “Lagarde list” will be completed within 2016, with priority given to the firms and individuals linked to politics and the media, where he promised the relevant inspections will be completed within five months. According to Alexiadis, investigations have been initiated in 481 cases out of a total 2,062 on the Lagarde list, and only 136 have been completed due to the small number of investigators on the case.
He said the government will target large-scale tax evasion in its crackdown, focusing on banking groups, businesses that supplied the public sector and media owners. To this end, the SDOE financial crime squad will be reinforced with extra staff, Alexiadis announced. He pointed out that the government had carried out more than 140,000 inspections in the last summer, compared with just 22,275 the previous year and 7,115 in 2013.
The minister also revealed plans for “last-chance” legislation that will allow tax payers to reveal undeclared capital, either in Greece or abroad, before a wealth register is activated.
Finally, he outlined plans to make all transactions with tax offices fully electronic, abolishing the necessity for trips to the tax office in person, and incentives to the public to use “plastic” money rather than cash, while reducing the cost of POS equipment for retailers.
(source: ana-mpa)