TechNews
GreekReporter.com Greece Greece One of the Worst Countries for the Elderly - 4 in... 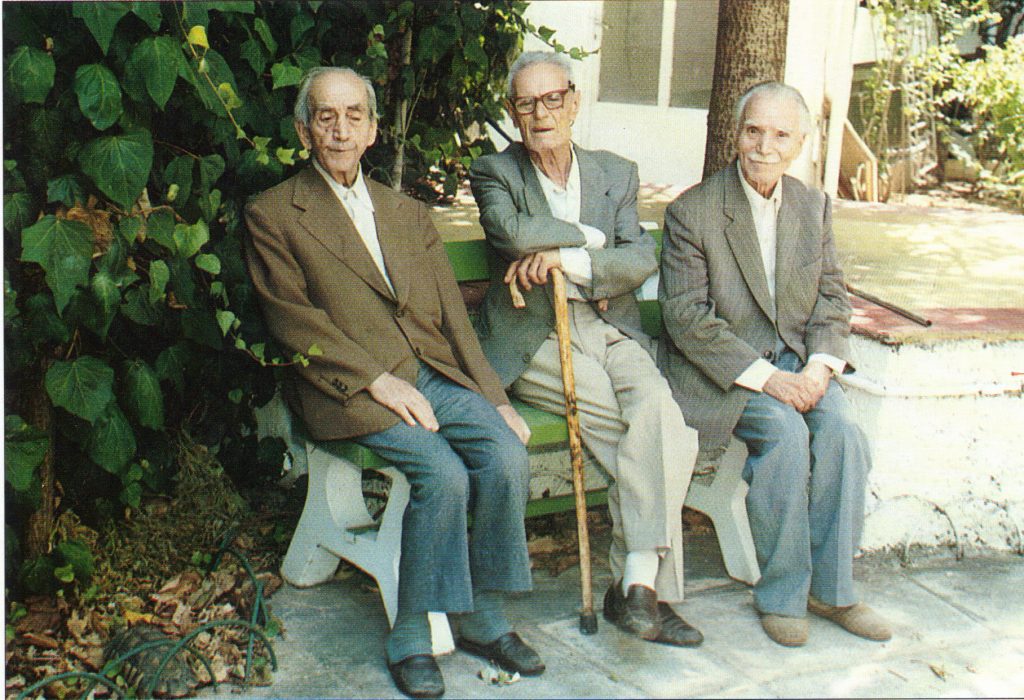 Greece is one of the worst countries for the elderly, ranking 79th globally and absolute last in Europe, according to an annual report by Help Age International.
At the same time, the Hellenic Statistical Authority (ELSTAT) says that by 2050, four in ten Greeks will be over 60. At the moment, 19.3 percent of the Greek population is over 65 years old, while 14 percent are 0-14 years old.
The Help Age International survey measures the quality of life of the elderly based on social and economic factors. Greece ranked in 79th place among 96 countries surveyed, below developing nations such as Venezuela, Mongolia, Bangladesh and the Dominican Republic.
The best countries for the elderly to live are Switzerland, Norway, Sweden, Germany and Canada. Afghanistan and Malawi are at the bottom of the list.
Also, Greece is aging fast and it is one of the most aging countries in the European Union with 21.4 percent age increase in the 2001-2006 period. The EE average is 17.2 percent. Greece comes third after Spain and Portugal.
According to ELSTAT, in 2014, 27 percent of Greeks were over 60 years old. The percentage is estimated to be 33.2 in 2030 and will reach 40.8 percent in 2050.
Greece also shows a low birth rate, ranking third along with Italy at 9 percent. Germany has the lowest birth rate in Europe (8.4 percent), followed by Portugal (8.5 percent). It is estimated that this will bring a decrease in Greek population, from 11 million in 2013 to 8.6 million in 2060.
Greece’s population shrank by 21,592 in 2014 due to a drop in births and rise in deaths. There were 92,148 births last year, which was 2.1 percent down compared to 2013. In contrast, deaths rose by 1.7 percent to 113,740.