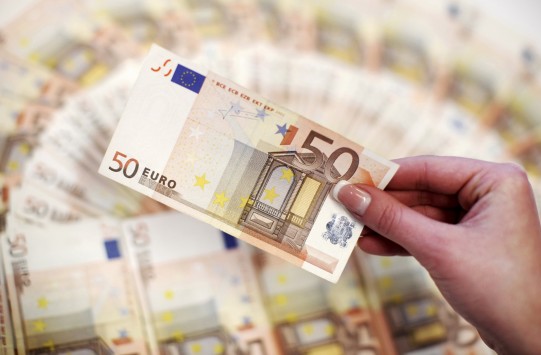 The European Investment Bank (EIB) loan disbursed on Wednesday 300 million euros for Greece to be used to cover the country’s participation in the 2014-20 National Strategic Reference Framework (ESPA) program.
The loan tranche is part of a 1-billion-euro loan the country signed with EIB at the end of August and it is double the amount which is usually disbursed, as the bank agreed on the immediate need to increase the liquidity of those programs. It was also agreed to increase by 50 million euros the existing loan for the implementation of the 2007-2013 ESPA.
“Building on the work of the previous eight months, I am confident that we will succeed in completing successfully the 2007-13 NSRF programs and in launching those of the new programming period, providing valuable impetus in the economy to return to growth,” Economy Minister Giorgos Stathakis commented on the news. “Our goal is, by the end of the year, to channel funds of 4.5 billion euros in the real economy through EIB,” he added.
On the same issue, Deputy Economy Minister, responsible for the NSRF programs, Alexis Haritsis, said: “We’re starting right where we stopped because there’s no time to waste.”
(Source: ANA-MPA)