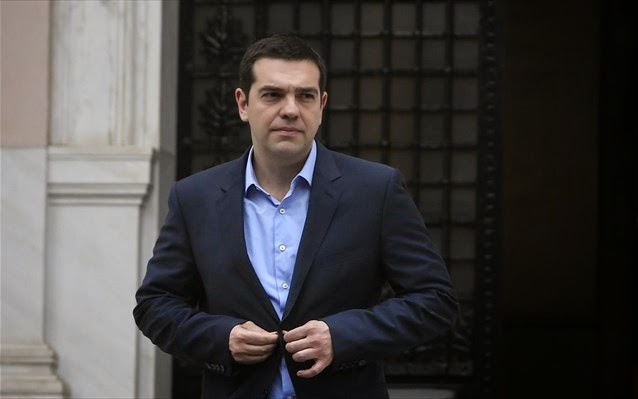 The new Greek cabinet, which was announced on Tuesday evening, includes new ministries and familiar faces.
The delayed announcement made by government spokesperson Olga Gerovasili at almost midnight revealed that most of the ministerial posts are held by the same people who were in the last SYRIZA-ANEL cabinet, with most of the changes being intra-ministerial rather than replacements.
Greek Prime Minister Alexis Tsipras also decided to alter the structure of three former ministries.
1) The former Economy, Infrastructure, Maritime and Tourism Ministry has been divided into three ministries: Maritime and Island Policy; Economy, Growth and Tourism; and Infrastructure, Transportation and Networks.
2) The former Production Reconstruction, Environment and Energy Ministry is now separated into the Environment and Energy Ministry; and the Agricultural Growth and Food Ministry.
3) The former Culture, Education and Religion Ministry is divided into the Education, Research and Religion Ministry and the Culture and Sports Ministry.
The Special Committee to Combat Corruption, that was previously managed by former State Minister Panagiotis Nikoloudis will now be under the jurisdiction of the Justice Ministry.
As far as the individuals who were ministers in the caretaker government that served Greece for less than a month, only Migration Policy Minister Giannis Mouzalas has kept his post. Caretaker Finance Minister Giorgos Chouliarakis will also continue as Deputy Finance Minister.
Here’s the complete breakdown of Greece’s new cabinet as it was formed by the newly elected SYRIZA-ANEL coalition government.

The new Greek government will be inaugurated on Wednesday.

Pfizer’s Investment in Thessaloniki a “Historic Moment” for Greece