Greece Ready to Cooperate with Russia on Turkish Stream Pipeline 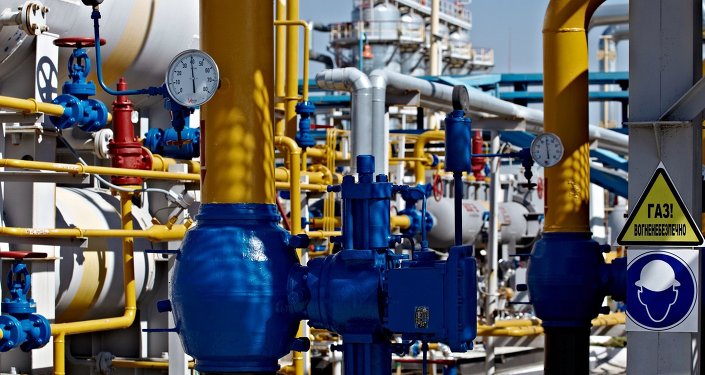 The Greek side is ready to continue its cooperation with Russia on the Turkish Stream pipeline draft noted the new SYRIZA-Independent Greek government through Greece’s former Minister and Independent Greeks’ member, Terrence Kouik.

“We are ready. Now, it all depends on Russia. This time we will have a stable government that will stay in power for four years. So we can work together with Russia in the field of investment. This time we have to do this. The renewed popular mandate and the strong political decisions give the new SYRIZA-led government the opportunity to support a long-term cooperation with Moscow,” said Kouik.

Greece had shown interest in participating in the Turkish Stream pipeline project, but ultimately, the decisions about the program rest on Turkey, which has stopped negotiations with Russia regarding the pipeline since the latter got involved with matters in Syria.

Death Toll Over 11,000 After Turkey and Syria Earthquake