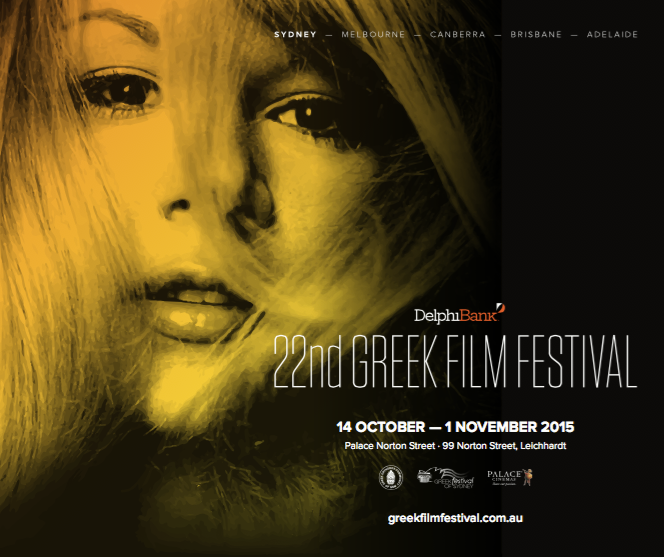 The Delphi Bank 22nd Greek Film Festival (GFF) announces its full 2015 program showcasing cutting-edge cinema steeped in Greece’s time honoured culture of storytelling. Jam packed with 14 feature films, 4 documentaries and a 60’s classics retrospective on the work of Aliki Vougiouklaki, the festival runs from the 14th of October to the 1st of November at Leichhardt’s Palace Norton Street Cinema.

Get ready to immerse yourself in Greece’s (and Greek-Australian’s) finest cinematic offerings. A highlight of the Sydney art scene and a must for film lovers and Greek Aussies alike, the GFF not only features legends of Greek cinema but also the new-wave of Hellenic film and documentary making.

“Following such a successful Festival last year, we are excited to be back with a program rich in history and culture,” says Festival Chair, Nia Karteris. “We are proud to showcase the latest and greatest of Greek cinema, that is bound to capture the hearts of Greeks and Australians alike.” 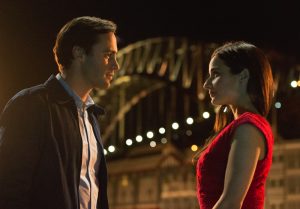 Other feature films on the bill include 7 Kinds Of Wrath (2014) from Director Hristos Voupouras (Mirupafshum, Deserter) following the story of Petros and his complex relationships with a cast of characters of varying sexuality and cultural backgrounds.

Marinos Kartikkis’ Family Member (2015) tells the story of an average Cypriot family who hide the death of their grandfather in order to continue collecting his pension, the source of financial support for the family of four.

Fan (2014), a psychological thriller in which a girl takes her parents hostage is the directorial debut from Dimitris Bitos (Mikro vouno, Kontra). Handmade on 35mm film.

Magic Men (2014) follows the cross-culture journey of a Greek Holocaust survivor and his son, as they search for the magician who saved his father’s life during World War II. 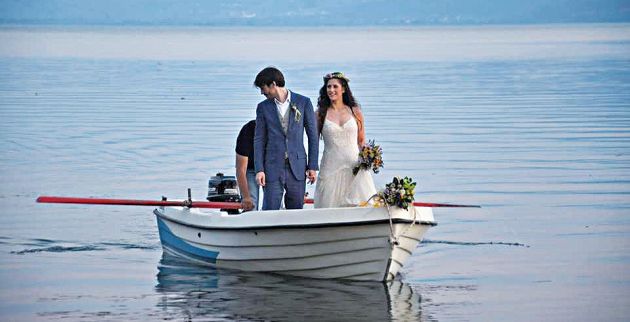 Riverbanks (Ohthes) (2015) is the romantic tale of Yannis, a young kamikaze soldier adept at clearing landmines, and a single mother Chryssa, who assists children of illegal immigrants to cross the river between Greece and Turkey.

For lovers of documentaries the 2015 GFF has it all. A Family Affair (2015) documents Greece’s most famous musical clan: the Xylouris family. This stunning documentary features performances by The Dirty Three’s drummer, Jim White.

Debut documentary feature from Marsia Tzivara, Burning From The Inside (2015) is a sociopolitical examination of the re-emergence of the far right in Greek politics and culture. In contrast is San Roma: We Are Gypsies (2014) documenting the previously inaccessible world of the Greek Roma people, giving voices to all-singing, all-dancing, all-partying Greek gypsies, for whom survival is an everyday challenge.

This year’s program features something special for everyone. From psychological thrillers to romantic comedies and avant-garde music and investigative sociopolitical documentaries in between — to miss this year’s GFF would surely be a tragedy of Greek proportions!