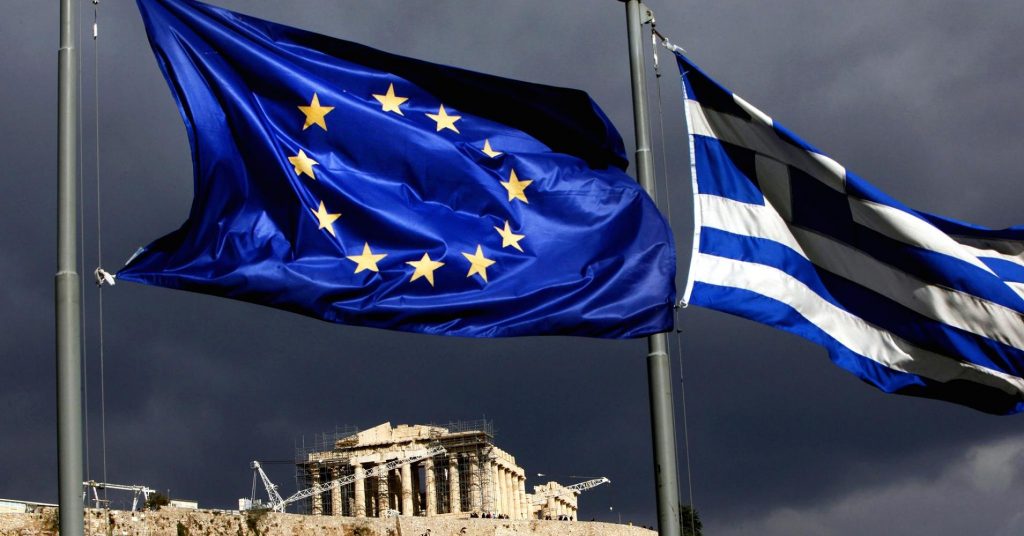 Greeks are bracing to face a series of austerity measures and harsh reforms in the aftermath of the election that brought to power the previous coalition of SYRIZA and ANEL.
About fifty measures and reforms have to be implemented by December as required by the bailout program Athens signed in July. The representatives of Greece’s quartet of international lenders — the European Commission, European Central Bank, International Monetary Fund and European Stability Mechanism — will be in Athens next month to review the progress of the measures.
Furthermore, they will ensure that the groundwork is laid for the implementation of about a hundred more measures in 2016 that the Greek government has committed to.
The new government will have to submit to parliament the 2016 budget on October 5. Next year’s budget will have to include the new measures and reforms.
Some of the new tax measures have already been voted in Greek Parliament in August and will apply as of October, including the solidarity contribution that will be permanently incorporated in the income tax, abolition of several tax benefits, new luxury taxes, increase of farmers’ taxes from 13 to 20 percent, increase on taxes from rent from 11 to 15 percent.
Also a series of pension cuts will be implemented depending on how high each pension is, supplementary pensions will get a haircut, and the cuts will apply retroactively from July 1, 2015.