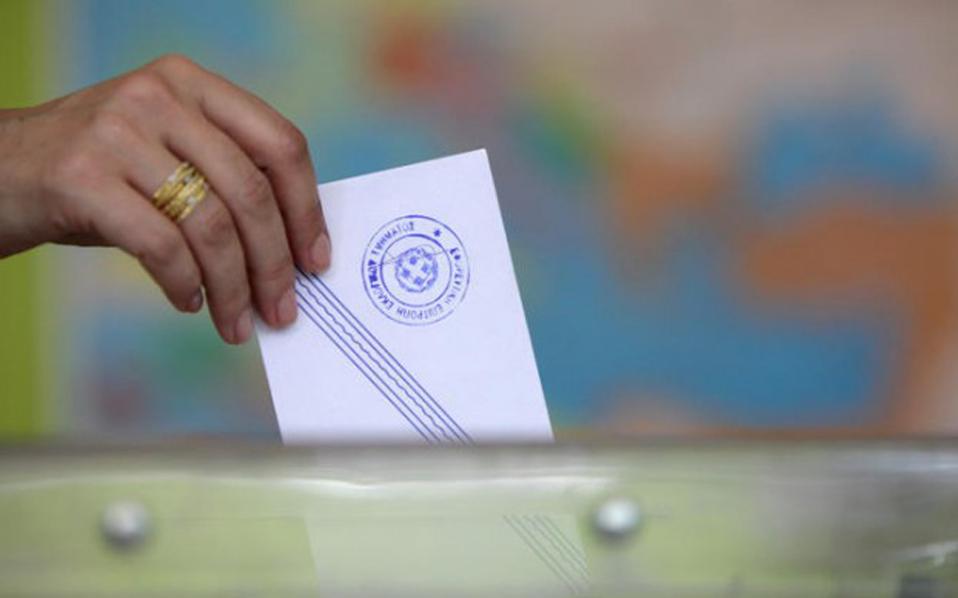 The close race between SYRIZA and New Democracy in intention to vote polls leads to various scenarios over the next day in Greece.
The peculiarity of this election is that, deep inside, the two main candidates almost wish they lose. The next day of this election will bring the winner in front of a mountain of unpopular austerity measures and reforms, several taxes due and security fund close to depletion. Along with that, a disgruntled populace will wait with the finger on the trigger for the first slip. Not exactly a pleasant prospect.
Yet, Alexis Tsipras is so hungry for power that he leaves all that aside. At the moment he is certain that he will get enough votes to form a comfortable coalition with ANEL again and rule for the next few months. Because he is not certain himself that he will be able to complete the four-year term he claims he will serve.
So far in his election campaign he did not present the plan for doing all the wonderful things he promises. He knows that a strong welfare state with good schools, well-staffed hospitals and public works that will create hundreds of thousands of job positions is impossible with empty state coffers and a constituency that considers tax evasion a God-given right.
He also knows that he will have to implement all the harsh reforms creditors require to continue funding Greece. Yet, he keeps promising debt haircuts and replacing unpopular measures with equivalents, as if the agreement he signed was as vague as Varoufakis’ economic plans. Nevertheless, the rush of victory on Sunday would be enough to keep him going for a while.
So far Tsipras has not said who else he will cooperate with if he doesn’t get enough seats in parliament. He may need two smaller parties to go with him, even though he rules out his former comrades of Popular Unity or the Greek Communist Party. He considers PASOK and To Potami corrupt, so he rules that out too.
A far-fetched scenario would be to get political underdog Centrist Union and Vassilis Leventis, who tries to get in Greek parliament for thirty years and it seems that now is the time to fulfill his dream. So a government with SYRIZA at its core and two satellites like Leventis and ANEL would be what Tsipras needs in order to avoid allying with sworn enemies New Democracy, PASOK and, to a much lesser extent, To Potami. Yet, he has hinted that he is open to collaborate with every party other than his arch rival Vangelis Meimarakis.
However, not even that is out of the question. Tsipras has shown in the past that his strategy, most of the time, is to play it by ear. If the ballot box doesn’t do him a favor, he may make a 180-degree turn and go with Meimarakis, a scenario that would make Europe very happy to see the former rebel assimilated in the system.
On his part, Meimarakis keeps calling for concord, for a wider coalition with the two major parties in the Maximos Mansion. Meimarakis probably senses that New Democracy will come second and tries to show Tsipras that he is willing to compromise his party’s principles for the good of the country.
If New Democracy comes first, then things would be easier to form government. Despite To Potami leader’s jabs at the conservative party, Stavros Theodorakis would be more than glad to join in a pro-Europe coalition. The same would happen with PASOK. Both parties will gather enough parliament seats to form a coalition with New Democracy at the core.
Big problems will arise if a fragmented parliament comes out of the ballot box. There are three parties in parliament that in no way will support the implementation of the bailout required reforms. Popular Unity, Golden Dawn and the Greek Communist Party are against Europe and in favor of the drachma. Polls show that these parties will get between 15 and 20 percent of the total vote. And they will not make a nice junior coalition partner for anyone.