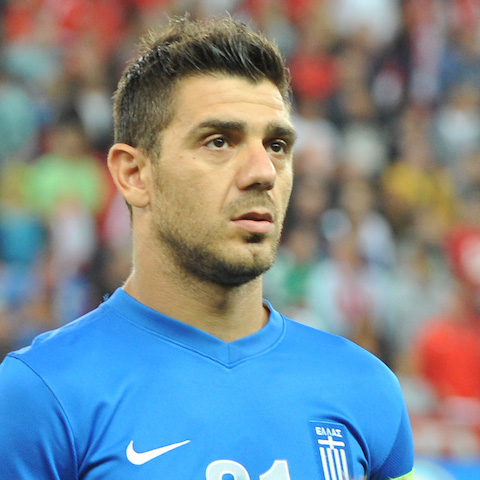 Katsouranis is one of Greece’s most capped players with 116 appearances and was in Greece’s EURO 2004 winning team. The 36-year-old captained the team in the 2014 World Cup and led them to the tournament’s last 16 phase.

The midfielder won the Greek Superleague and the Greek Cup with Panathinaikos F.C. in 2010 and also played for Portuguese side Benfica F.C. for three seasons. His last team was Greek side Atromitos F.C.

Katsouranis will be eligible to face Melbourne City in the quarter finals of the Football Federation Australian Cup on September 29, according to ABC.