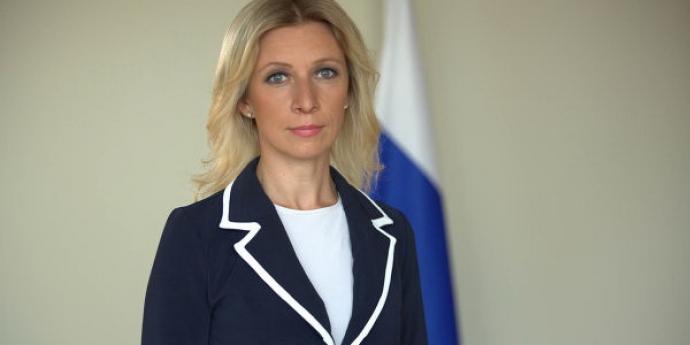 “We appreciate Greek partners’ adherence to principles and respect for our bilateral relations… the position of Athens shows their deep understanding of the difficult humanitarian situation in Syria,” Sputnik quoted Zakharova as telling journalists.

Last week, according to a Reuters report, the United States had asked Greece to deny airspace access to Russian aircrafts heading to Syria, which has been engulfed in a bloody civil war since March 2011. In March 2015, the United Nations had estimated that 220,000 people have died during this war.