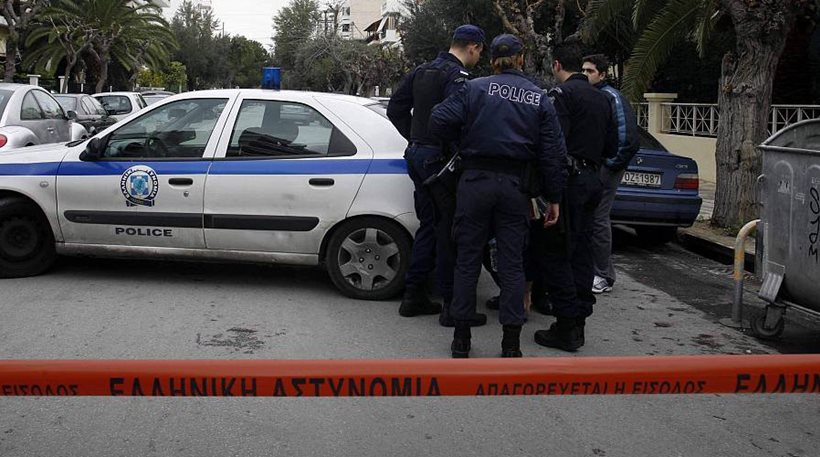 “He was teasing my sister so I took my revenge” confessed a 15-year-old student from Patras to Greek police, after he killed a fellow 17-year-old student with a shotgun. At first the younger boy had been claiming to have killed the victim because he was being bullied but in the end he confessed to the truth.
According to the Greek police investigations, it was revealed that the 15-year-old was defending his sister’s honor when he committed the heinous crime. The older student claimed to be in love with the assailant’s sister and was teasing the boy and his sister, according to the young student’s confession.
Not being able to stand the teasing he went to the school yard to find the victim, so that the two of them could talk it out. Unfortunately, the two underage students were not able to talk through their differences and the younger was left humiliated and angry. Not really aware of what he was doing, he walked to his uncle’s house to retrieve his father’s shotgun.
After retrieving the gun, he returned to the school at approximately 7:30 pm. According to witnesses he shot the victim from a 10-meter distance, even though the 17-year-old student had already started running away from him.
The unlucky victim was rushed to the University Hospital of Patras, suffering from wounds to the abdomen and thorax. He eventually passed away due to his injuries around 11 pm.
The 15-year-old assailant is currently being held in Patras Security Directorate.