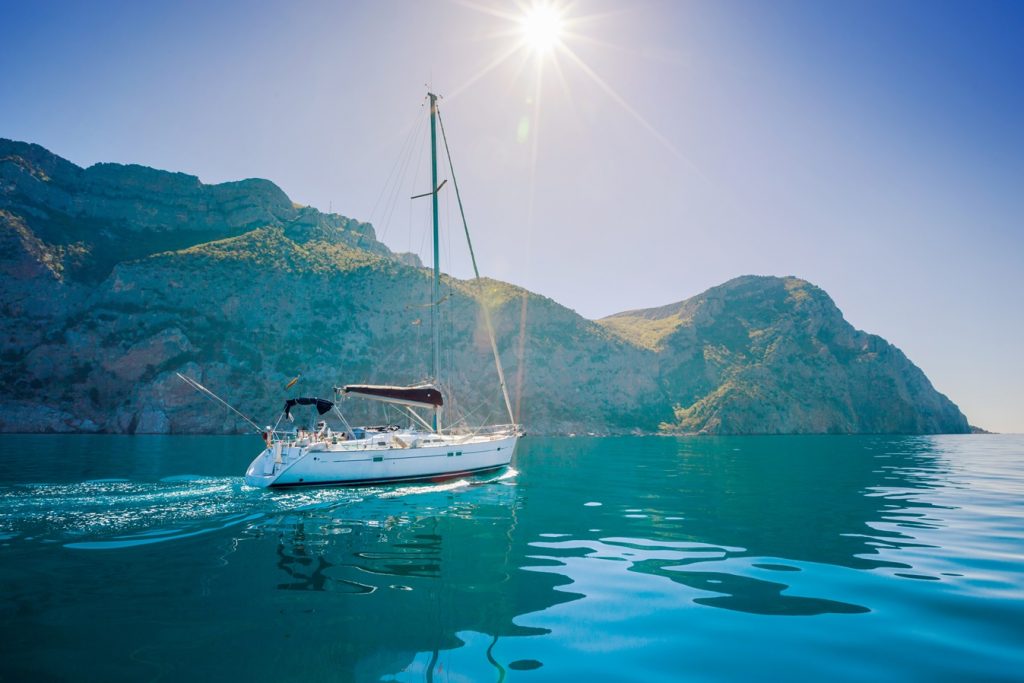 Capital controls, the July 5th referendum, the refugee influx and general political instability could not deter foreign tourists coming to Greece, breaking another record of arrivals.
Last year, visitors to Greece exceeded 24 million, breaking a record of arrivals. This year Greece will receive at least 25 million, as figures suggest so far.
In the first half of 2015, there was a 21 percent increase in tourist arrivals. Also, in the same period, revenues rose by 8 percent compared to last year. Revenues from tourism will reach 17 percent of the Greek economy this year, one percentage point higher than the previous year.
In 2015, the number of tourists coming from Germany, China, Great Britain, France and Italy increased, while there was a dramatic drop in the number of visitors from Russia. Overall arrivals at the Athens International Airport increased by 27 percent the first half of the year.
There are several factors that contributed to the rise of arrivals despite capital controls and a general political uncertainty, including a referendum on July 5.
According to the ministry of tourism, the factors, other than the natural beauty of Greece, are safety and good prices. At the same time, war and terrorism attacks in North Africa and Turkey, re-directed many tourists to Greece.