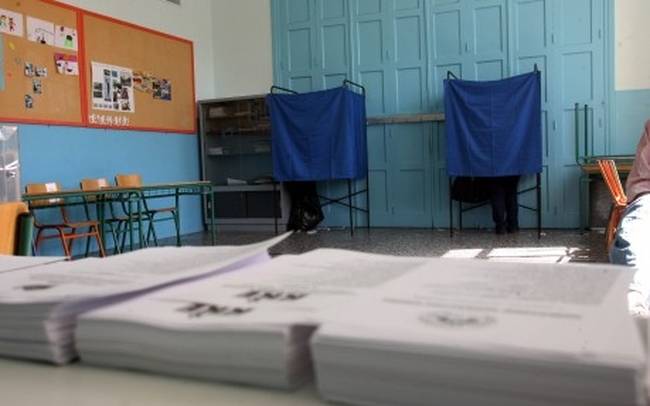 Brussels allegedly wants to see a broad coalition government forming in Greece after the September 20 elections in order to discuss Greek debt restructuring, says a report in Ta Nea daily newspaper.
The report that was published on Tuesday cites an anonymous European Union official who claimed the European Commission would prefer a coalition government with as many parties participating before sitting down to discuss Greek debt restructuring. Also, the report says, political parties have been informed.
The reasoning behind the preference, the source said, is that it would be almost impossible for a government with a slight majority to implement all the unpopular reforms the bailout program requires. He also said that the European demand will influence post-election coalition talks between political parties.
According to the report, Brussels wants to see the bailout obligations being fulfilled by the Greek side and the first review to be completed as soon as possible. If the review is succesful, than debt negotiations can commence in November or December.
Meanwhile, former prime minister Alexis Tsipras repeated again yesterday that there is no chance SYRIZA will collaborate with any of the parties of the “old guard” (New Democracy, PASOK) or parties that cater to special interests (To Potami).
New Democracy leader Vangelis Meimarakis was interviewed on Greek television late on Monday night and said that he is in favor of a broad coalition because the economic woes Greece is facing can only be tackled by a strong, more widely accepted government. Also, Meimarakis said, the measures required by the bailout agreement can only be implemented by a strong government.
The two parties alternate in first place in Greek opinion polls with only marginal differences separating the two. Neither can form government with only one of the remaining parties because the percentages do not add up.
All parties play the blame game in their election campaigns, especially in television spots. Their leaders are preparing for the all-party debate that will take place on Wednesday at the state broadcaster (ERT) studios. Only Golden Dawn is excluded from the debate since their leader and key members are excluded by the media because they face criminal charges.