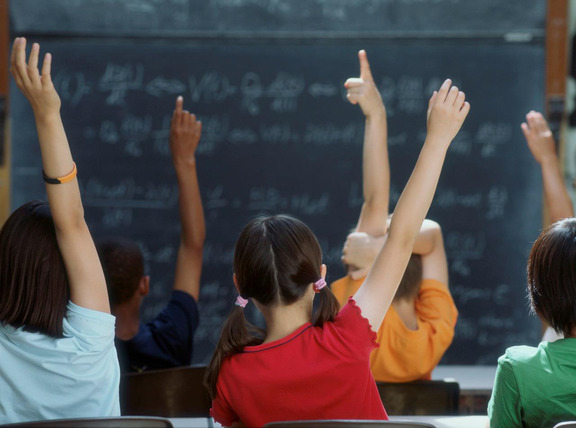 Alexis Tsipras announced that he will scrap the 23 percent value added tax on private education if re-elected and called on the interim government to suspend the measure.
Tsipras called on the interim government to freeze the measure that has created a stir in Greek society. Other parties have also expressed their disagreement with the 23 percent VAT rate on private schools.
Alternate Finance Minister Tryfon Alexiadis said on Skai television that he is pushing to freeze the measure until after the elections.
The previous government had claimed that the measure had been imposed by creditors as a requirement for the third bailout program. The VAT on private schools was estimated to bring 350 million euros in revenues by the end of next year.
However, European Commission spokeswoman Annika Breidthardt said on Tuesday that Brussels had not asked for the tax and it is not part of the agreement text, but the proposal had come from the Greek side on the negotiating table. SYRIZA insisted in its statement that it was Greece’s lenders who required the unpopular measure.
So far, more than 200,000 people have signed a petition calling for the tax to be repealed. Tsipras promised that if SYRIZA is re-elected he will abolish the tax that affects thousands of Greek households.
SYRIZA has received a lot of criticism for proposing a 23 percent VAT rate on private education instead of proposing an equivalent alternative. New Democracy leader Vangelis Meimarakis accused Tsipras for lying on the issue by blaming creditors for the unpopular measure.
On his part, the leftist leader said that the conservative party had voted for it along with other measures on July 15.