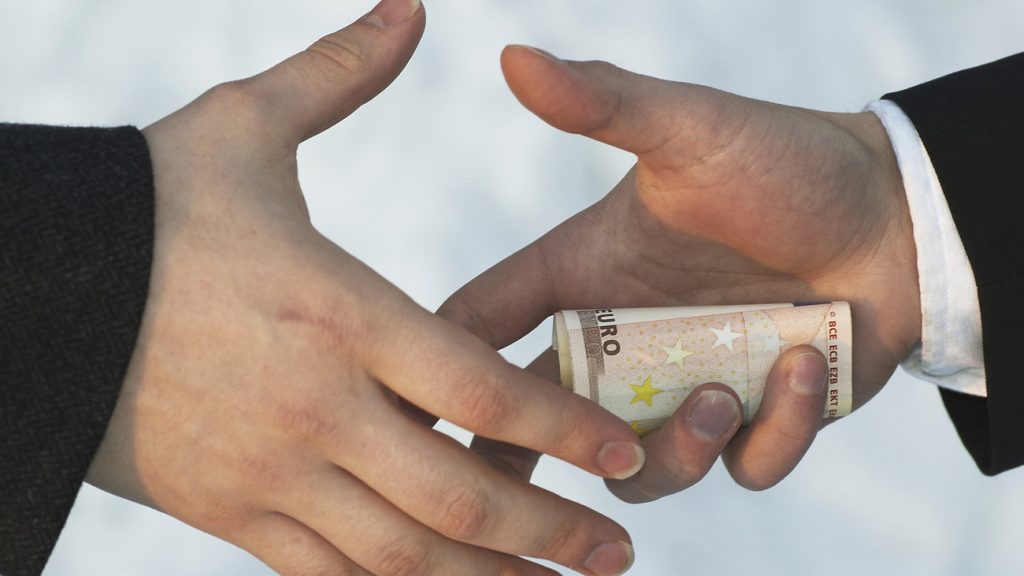 Several big German corporations are allegedly involved in corruption in Greece as former executives are to appear in Greek courts, according to an AFP report.
Siemens, Daimler, Rheinmetall have allegedly bribed Greek politicians in order to get contracts in the country. The investigation is now in its ninth year with a case brief over 2,300 pages long.
Nineteen former executives of German engineering group Siemens are to appear in Greek court, while more than 60 German executives are under investigation. Overall, Siemens allegedly spent 70 million euros on bribes in Greece, say Greek judicial sources.
The Bavaria-based corporation, which has deals with Greek governments since the 19th century, is suspected of having bribed several officials to secure one of the country’s most lucrative contracts — the vast upgrade of the Greek telephone network in the late 1990s.
According to the AFP report, among those suspected of corruption is the group’s former point man in Greece, Michalis Christoforakos, who had close ties with the country’s political elite. Christoforakos fled from Greece to Germany in 2009 and will not be extradited as his statute of limitations covering his alleged activities has lapsed.

There has been friction between Germany and Greece’s previous leftist government over the case, with the Greek side claiming that Berlin has double standards regarding corruption.

According to Transparency International based on its corruption perception index, Greece’s public sector was regarded as one of the most corrupt in the European Union.

Other than Siemens, arms procurement has been another lucrative field for German corporations as Greece had been spending vast amounts of money on defense. Daimler automaker is under investigation by Greek justice on suspicion of bribery over a 100-million-euro military vehicle contract.

Also, Krauss Maffei Wegmann, the makers of the Leopard tank, was also placed under investigation in Munich.

Defense contractor Rheinmetall in 2012 was fined 37 million euros by a German court over a bribery case involving the sale of its anti-aircraft defense system for 150 million euros.