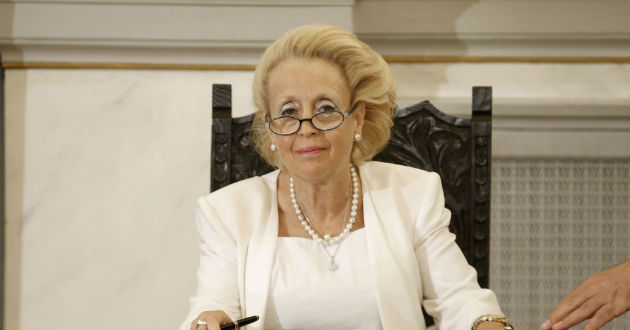 A temporary exhibition exploring the city of Athens as seen by European travelers between the 17th and 19th century will be inaugurated at the National Archaeological Museum on September 7 by caretaker Greek Prime Minister Vassiliki Thanou.

According to a Culture Ministry announcement, the exhibition will be a forerunner of events celebrating the 150th anniversary since the museum’s foundation. It will offer a mental “ramble” through the monuments of Athens in that historic period, as seen by European travellers who, inspired by the history of Classical Athens, came to visit its ruins during those centuries and recorded their impressions in sketches, paintings and descriptive prose.
(Source: ANA-MPA)