September 20 Vote In Greece May Lead To New Coalition Govt 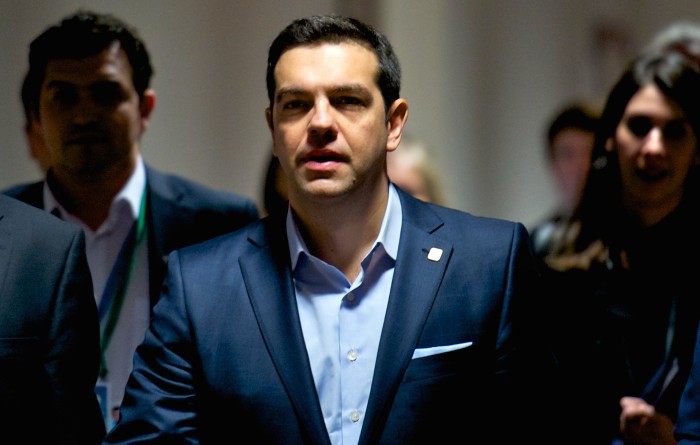 Greece’s outgoing Prime Minister Alexis Tsipras is likely to strike an alliance with the opposition and other political parties forming a new coalition government, after the September 20 vote, experts claim.
University of Athens political scientist Theodore Couloumbis commented on Tsipras’ decision to get rid off the dissenters of his radical left Syriza party and call the election last week, saying: “The most likely outcome is a coalition government with two, three or four parties taking part.”
Tsipras is aiming to win the majority in Greek parliament during the national election willing to strengthen his mandate regarding the implementation of the terms of the new 86 billion euros bailout deal between Greece and its international creditors.
In order to do so, he may be forced to turn to the center-left “To Potami” or the socialist “PASOK,” or even the center-right “New Democracy.” However, Alexis Tsipras has already revealed that if cooperating with these parties is the only option, he would rather lead his left-wing party within the new coalition government than fulfilling a Prime Minister’s duties.