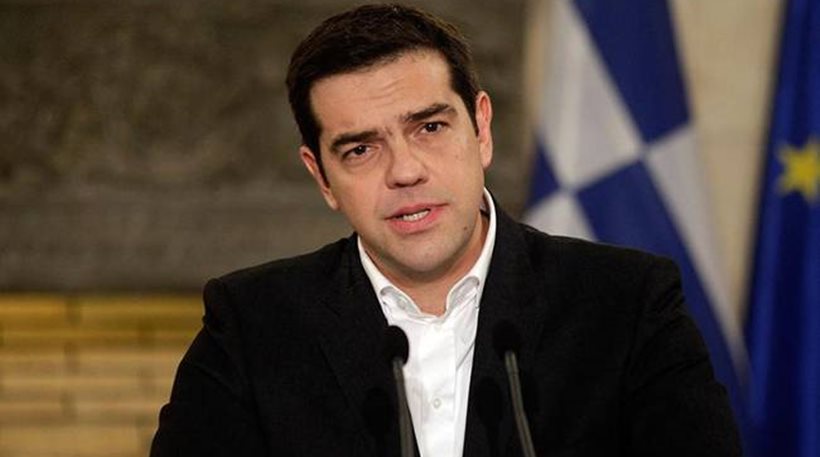 Former Greek Prime Minister and SYRIZA leader Alexis Tsipras urged voters on Friday to reject “the old political system” in the upcoming September 20 elections, party sources said.
“On September 20 people are called … to overthrow, with their own vote, the plans for a Left interlude. To choose between forging ahead and restoring the old political system, which led us to the Memoranda and bankruptcy,” he told the party’s political secretariat and electoral committee in his address.
He explained the importance of the electoral battle for the country’s future and the issues that remain open and on which all parties will present different programs, such as debt restructuring, finding equivalent measures to replace some of the harsher ones included in the bailout, farmers, protecting the first residence, non-performing loans and labor laws.
Tsipras also noted that SYRIZA must reveal the real stake in this election, which is to “not allow poorer households to become prey to neoliberal forces and not allow Greece to move backwards.”
(source:ANA-MPA)