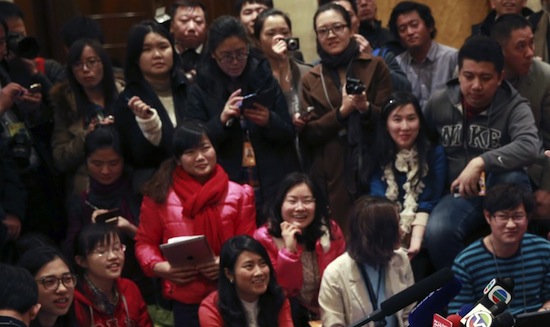 A group of 27 Chinese journalists from XINHUA news agency are on an expedition with final destination Athens, Greece, within the framework of “Chinese Dream, Silk Road Dream.”
They are using 12 vehicles and have already covered 16,000 km.
Some members of the delegation visited Greek Alternate Tourism Minister Elena Kountoura and expressed their admiration for Greece and its civilization, underlining that “both countries share a common feature; the oldest tradition on the planet.”
They also referred to the outcome of the close cooperation between the two countries in the tourism sector and stressed Greece’s contribution to the realization of the “Chinese dream.”
On her part, Kountoura said that “Greece is one of the most important tourist destinations globally,” adding that the country’s main target is to enter new markets such as the Chinese.
(source: ana-mpa)