Greek Researcher Discovers How to ‘Switch Off’ Obesity 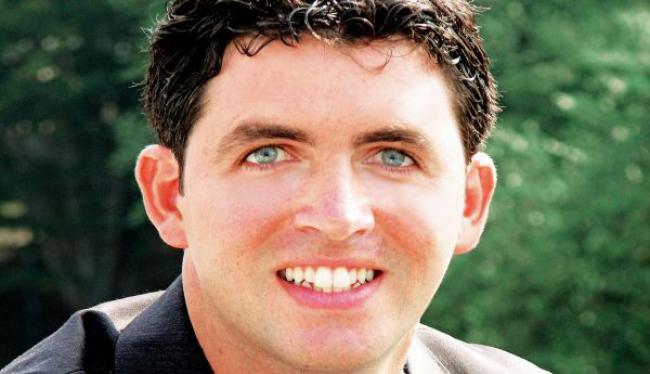 A scientific team, including a Greek researcher has found the “main switch” of metabolism, which is responsible for obesity. The researchers were able to also find a way to turn off this switch, with an injection containing a modified protein, which may be the future obesity treatment.

Scientists from MIT and Harvard University, led by Greek Computational Biology Professor Manolis Kellis at MIT, discovered that when found in altered form in the body, the now known “obesity gene” or FTO, gives out a wrong signal to two other genes the IRX3 and IRX5, which store fat in the body, rather than burn it. These genes are useful for survival in the absence of food.

To test the theory regarding obesity and its possible treatment, scientists collected samples of fat from Europeans who had either the variant or the correct copy of the FTO gene. Having established studied how obesity can be turned on and off, the scientific team implemented the treatment, based on new technology and managed to “repair” the DNA sequence.

The treatment called Crispr/Cas9 uses the modified protein Cas9 to remove certain parts from the genetic sequence. The team tested the treatment in obese animals that managed to lose weight and also developed a resistance against fat-rich diets.”

“By manipulating this new pathway, we could switch between energy storage and energy dissipation programs at both the cellular and the organismal level, providing new hope for a cure against obesity,” said Manolis Kellis. “Obesity has traditionally been seen as the result of an imbalance between the amount of food we eat and how much we exercise, but this view ignores the contribution of genetics to each individual’s metabolism.”

Flights to Greece are starting to be scheduled in hopes that tourists will be able to begin boarding them soon.
Greek News