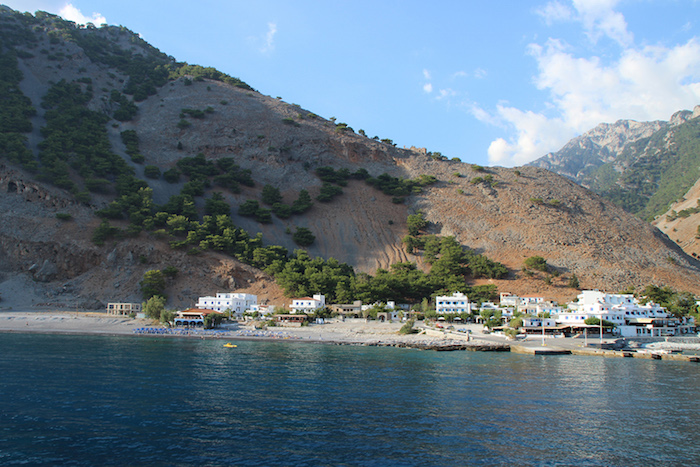 A Greek-German hiker found hanging from a rope in the Agia Roumeli area of Sfakia, Crete, was dead by the time rescue crews were able to reach him on Monday.
The unlucky man had been spotted hanging off a cliff late on Sunday night but it was several hours before rescue workers were able to get near, due to the rough and inaccessible terrain.
The 11-member rescue team launched an operation from both the ground and sea, using an inflatable dinghy supplied by the Sfakia municipality. They managed to recover the hiker’s body and carry him to Agia Roumeli beach, where medical staff officially declared him dead.
An autopsy will be carried out to determine the precise cause of death, which according to unofficial information was probably due to injuries sustained during his fall.
(source: ana-mpa)