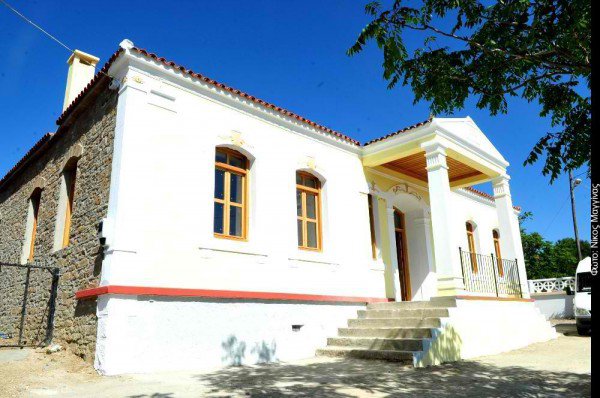 The first Greek primary school in 49 years opened on the island of Imbros in 2013, while the Greek community has received the green light to open a middle and high school. The school complex aims to attract more Greek community members to the island from the surrounding areas, but also from Greece, especially the people who were forced to leave Imbros in the 1970s.

The primary school has been operating with four students, since only a few Greek families live on the island, after the majority of the Greek population was forced to leave in the 1960s.

The building that will serve as the Greek middle and high school has been renovated and the community expects the first students to enroll for the years. According to Laki Vingas, chairman of the association running the school, noted that the two establishment of Greek schools on Imbros is a historic development, while he thanked the Turkish government for green lighting the project.

At the moment, the administration estimates that eight students will enroll to both schools this year. However, the community expects more Greeks to migrate back to Imbros in the coming years.