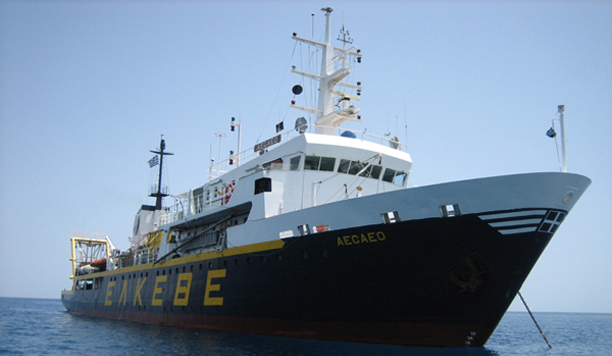 The Bulgarian government has issued a permit to allow an archaeological expedition in the southwestern Black Sea. The oceanographic expedition will take place from September 10 until October 14 and will be conducted by the Greek research ship “Aegaeo.”

The research ship will map the seabed in the southwestern Black Sea, which is under Bulgarian jurisdiction, in order to identify underwater archaeological sites, noted an official government statement issued in Sofia, Bulgaria.

Furthermore, the research team will collect and analyze seabed samples in order to have more detailed information about environmental changes. The Centre for Maritime Archaeology at the University of Southampton and the UK-based Expedition & Education Foundation have agreed to fully fund the expedition and scientific research on the findings.

The Greek research ship, operated by the Hellenic Centre for Marine Research, is a multipurpose vessel that has already carried out several expeditions in offshore and deep sea locations. It has played a major part in acoustic and oceanographic surveys, environmental sampling, and geological and hydrographic surveying.