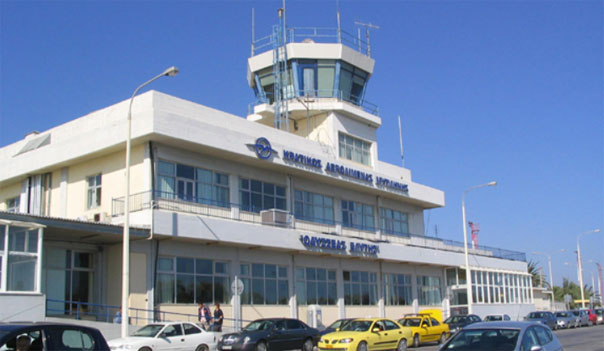 The Greek government has decided to sell 14 regional airports to German company Fraport and the decision is published in the government gazette.
The selling of the airports is part of a series of privatizations the Greek government has agreed to make as part of the bailout agreement. The decision is signed by Vice President Yiannis Dragasakis, Finance Minister Euclid Tsakalotos, Economy Minister Giorgos Stathakis and Productive Reconstruction, Environment and Energy Minister Panos Skourletis.
This is the first privatization the SYRIZA-ANEL coalition is signing. Fraport has offered 1.234 billion euros as well as 22.9 million euros per year payment, adjusted for inflation.
The 14 airports are those of Aktion, Chania, Corfu, Kavala, Kefalonia, Kos, Mytilene, Mykonos, Rhodes, Samos, Santorini, Skiathos, Thessaloniki and Zakynthos.
Fraport is a German transport company that is well-known for managing the Frankfurt airport as well as other airports across the globe.
The German company will invest 330 million euros in the first four years, while the total  investment will be 1.4 billion euros.