German Company Set to Take Over Operations of 14 Greek Airports 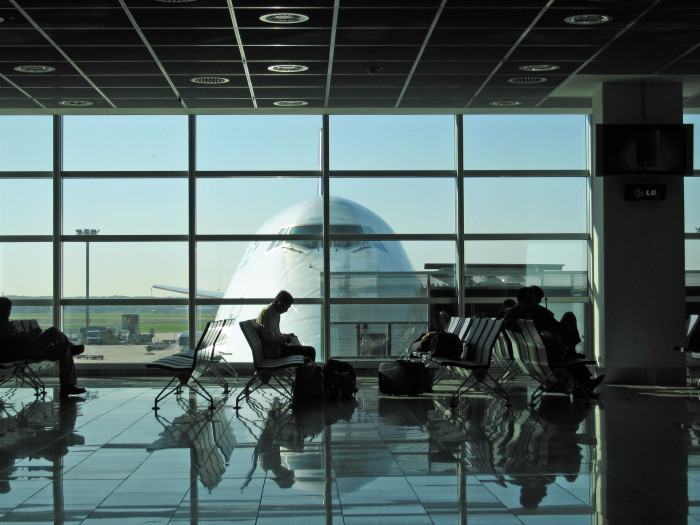 Following the finalization of the third Greek bailout, privatizations and operation takeovers of Greek pubic assets are expected to recommence.
Greek newspaper “Kathimerini” reported that German Fraport AG and Slentel Ltd will soon complete the takeover of the operation of 14 Greek airports.
The agreement with the Greek state had been signed back in November 2014 under the previous Greek government. However the deal is yet to be finalized.
The interested parties had offered 1.234 billion euros as well a 22.9-million-euro annual payment, adjusted for inflation, for these 14 airports across Greece.
The airports include those of Aktion, Chania, Corfu, Kavala, Kefalonia, Kos, Mytilene, Mykonos, Rhodes, Samos, Santorini, Skiathos, Thessaloniki and Zakynthos.
Fraport is a German transport company that is well-known for managing the Frankfurt airport as well as other airports across the globe.
The German company will invest 330 million euros in the first four years, while the total worth of investment will be 1.4 billion euros.
The report noted that, according to estimations, the new investment will bring around 1,450 new direct jobs and 15,000 new indirect jobs.