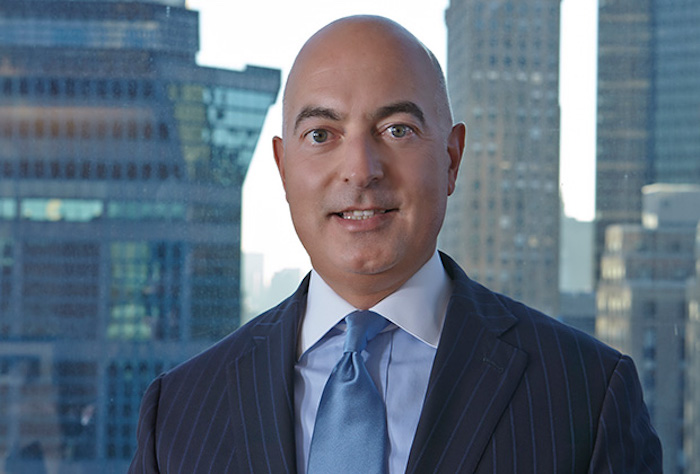 KPS Capital Partners Co-Founder and Managing Partner Michael Psaros talks about the Greek bailout deal, if the scenario of returning to Drachma might have been good for Greece, and what the crisis-hit country could do to attract investors again.

Psaros is a well-respected man on Wall Street. Although a hardcore capitalist, Psaros believes in creating jobs and working with the unions to keep the employees of his companies happy.

“A profitable employer is the employees best friend,” Psaros says in our interview adding that unions are not a problem for an employer as long as there are clear laws to enforce contracts.”

“Greece needs to have a clear set of laws that will offer security to employers as well as employees,” Psaros notes.

Talking about the Greek bailout deal, Psaros says that the country desperately needs a debt haircut, or a long extension in repaying its debt.

“As is, the Greek debt is unsustainable,” he says. The Greek-American financier had made the same statement about Greece’s debt much earlier in February, becoming one of the first on Wall Street to voice what now even the IMF considers a reality.

However, even if Greece get its much needed debt restructuring this will only be the beginning according to the KPS Co-Founder and Managing Partner.

“Greece needs to implement capitalistic reforms, in the tax sector and take steps against corruption” in order to attract investors says Psaros.

Psaros and his company are experts on restructuring companies in the US, Canada, and Europe. He has resurrected over 50 manufacturing companies ranging from the glamorous Waterford Wedgwood to the essential Chassis Brakes International. Although, restructuring most times means laying off employees, Psaros is known as the guy who can restructure without firing people; since the beginning of his career he has saved nearly forty thousand jobs.

What Greece needs is jobs and the Greek-American restructuring guru whose fund is worth an estimated 7 billion dollars looks like somebody who could make a difference if he gets involved in business there.  However, Psaros would expect Greece to set clear rules for companies like his to invest in the country.

“What I owe to my Greek family, is that they taught me filotimo,” Psaros once said to NEO magazine.

But together with his filotimo (a Greek term broadly translated as love of honor) he practices hardcore capitalism, a difficult ideology for most Greeks to accept.

Psaros seems like somebody who would put his words into action if Greece welcomes him, but reforms like the ones that Psaros is suggesting have been tried without any lack in Greece for the past 10 years. Could Greek Prime Minister Tsipras and his leftist government be the ones to actually give a boost to capitalism in Greece?

It would definitely be an oxymoron, but oxymoron is a Greek word after all.