GRNews
GreekReporter.comGreek NewsEconomyGreek Govt To Present Its Own Growth Ideas in March 2016

Greek Govt To Present Its Own Growth Ideas in March 2016 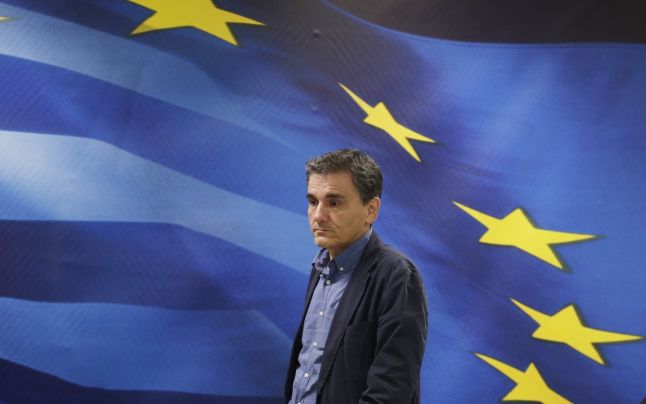 Greece will submit its own growth plan to its partners in March 2016, according to Greek Finance Minister Euclid Tsakalotos’ statements to parliament committees currently discussing the draft bill of the new agreement.
Regarding debt restructuring, he said that it depends on the result of the first evaluation of the economic program expected to take place in October. Tsakalotos explained that a package of measures will be announced in October that will be applied from 2017.
On the banks’ recapitalization, he said that it is linked with the red loans and there were huge arguments with creditors on this matter, which will be discussed again in October.
On other tax measures, Tsakalotos clarified that the increases will be held gradually. “Creditors had requested to not be able to legislate until March 2016,” he said, “however, this problem was sorted out and draft bills are being prepared, for example a draft bill that deals with labor issues and will be tabled in autumn.”
Referring to the deregulation of closed professions like pharmacies, bakeries and others, he said it will depend on how the Greek economy and the Greek politics will react.
(Source: ana-mpa)