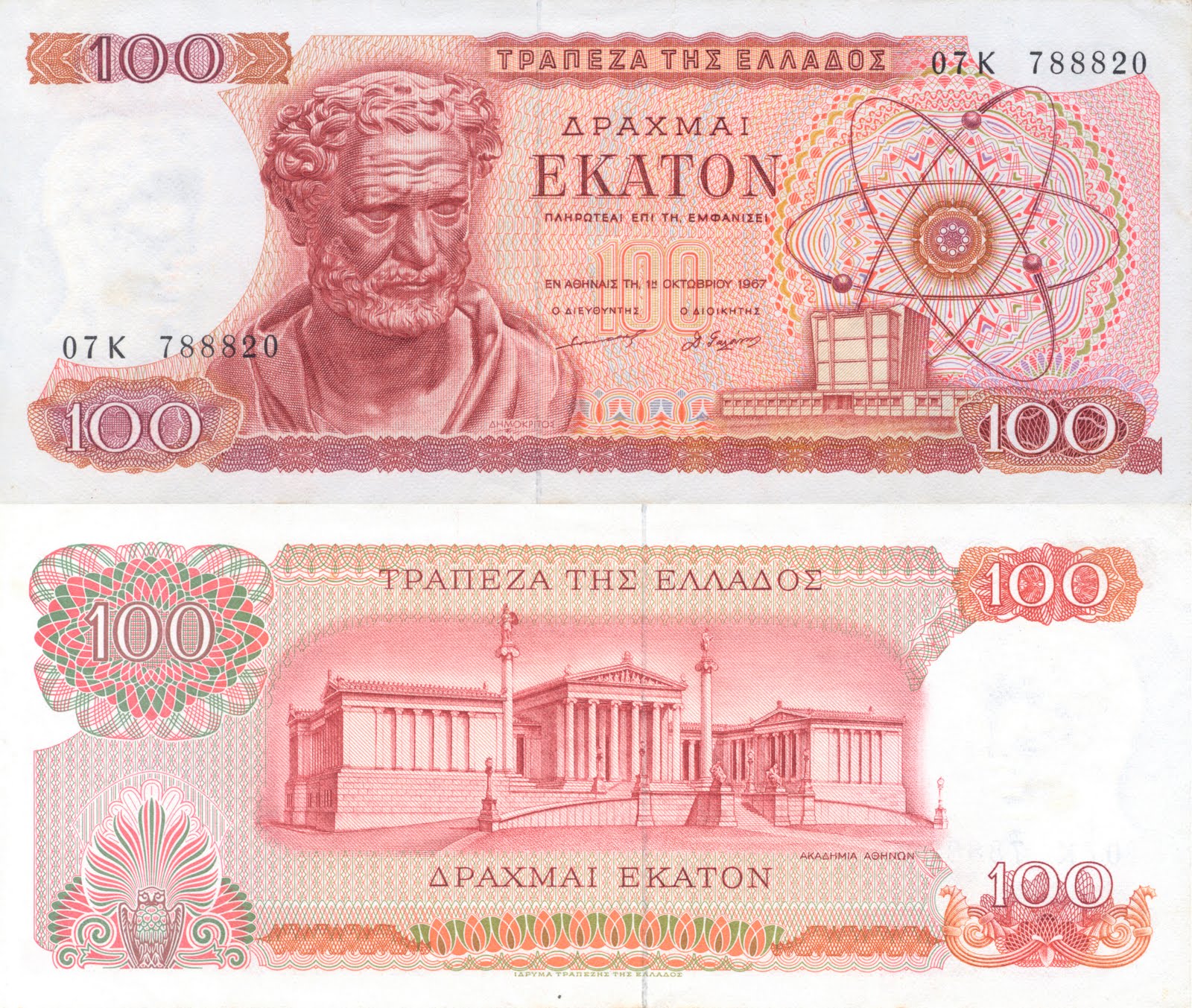 Spanish art collective Luzinterruptus was inspired by the recent Greek referendum results, where the people said a big “No” to the measures proposed by Greece’s creditors. Furthermore, it drew inspiration from the Greek government recently revealing the existence of a Plan B to return to the drachma.

Their creation unfortunately only lasted a few hours before it was taken down. The artwork consisted of a hybrid ballot-ATM with referendum voting slips, meticulously marked “Oxi,” behind a clear panel. For every Oxi (“No” vote) that was deposited, drachmas were dispensed, spilling onto the streets of Madrid, Spain.

The art collective chose to send a message to Greece through their art. “We, at a distance, were so elated by the landslide of the Oxi in the referendum,” they said. “We saw this not just as a way of consolidating popular sovereignty but also as a tiny chink through which the long-awaited change would finally sneak into Spain.”

“We wanted to celebrate the chance that cash machines in Greece could have their very own currency flowing out of them, a currency that would lie outside the malign influence of the Eurogroup,” they added according to the Guardian.

The artistic creation was installed in mid-July but, according to the artists, it only survived a few hours before being taken down by the banks.