GRNews
GreekReporter.comGreek NewsEconomy16,658 Greeks Lost Their Jobs in July Due to Capital Controls

16,658 Greeks Lost Their Jobs in July Due to Capital Controls 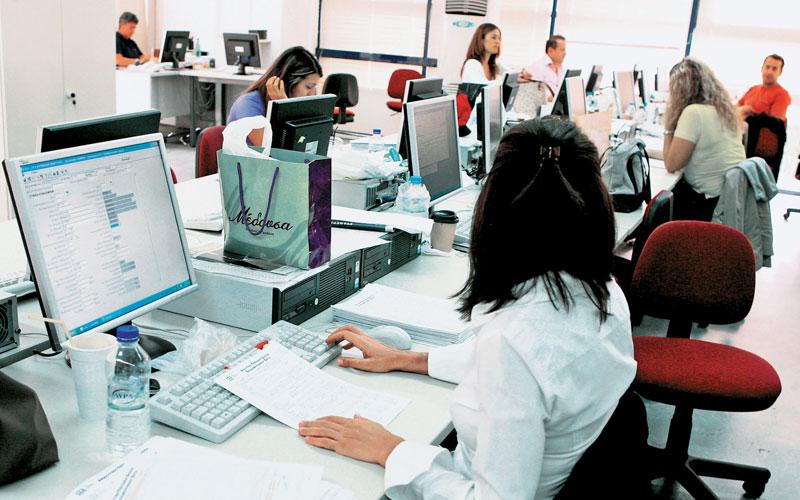 The capital controls imposed in Greece on June 29 cost 16,658 private sector employees their jobs, said an ERGANI Centre report.
Traditionally, July is a month when there are a lot of hirings since it is the peak of the tourist season. This is the first time in fifteen years that there were more firings in July than hirings, according to the report.
According to ERGANI Centre data, 160,630 employers left their jobs, were laid off or retired in July, while 143,792 were hired. In July 2014, there were 13,275 more hirings than layoffs.
The ERGANI Centre was established in 1991 after receiving funds from the European Union Initiative, Employment NOW. It aims to support women enter the job market, improve their working position or help them start their own business.